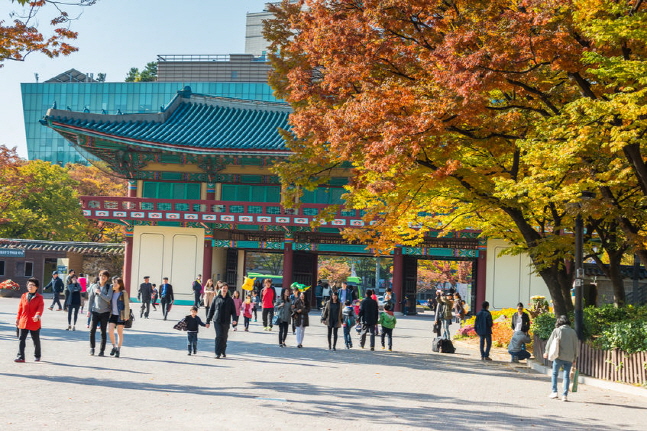 Statistics Korea and SK Telecom Co. announced Thursday that they had launched an advanced population mapping service based on mobile big data analysis.

The map visualizes real-time population flow as well as the level of population concentration at the city, county and district levels.

It also provides a thematic map that shows various travel tips for each region based on survey results from travelers and locals, as well as information on the distribution of population across major commercial districts in Seoul sorted by gender and age.

The map is available on the Statistics Data Center webpage. 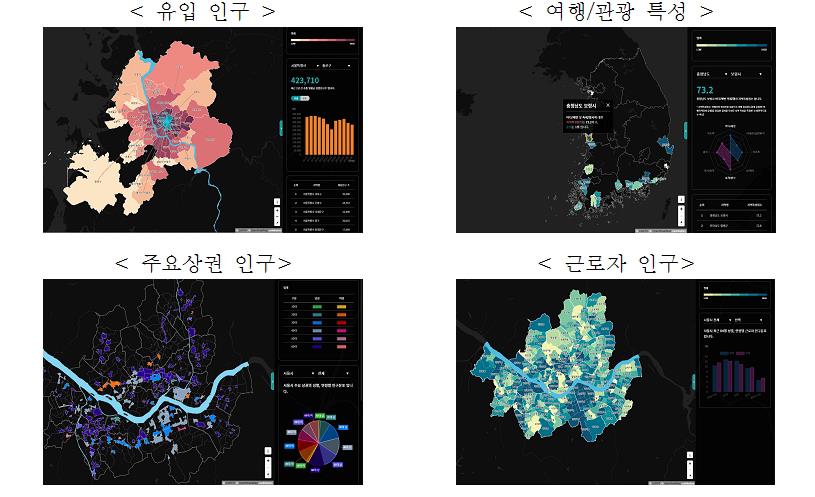