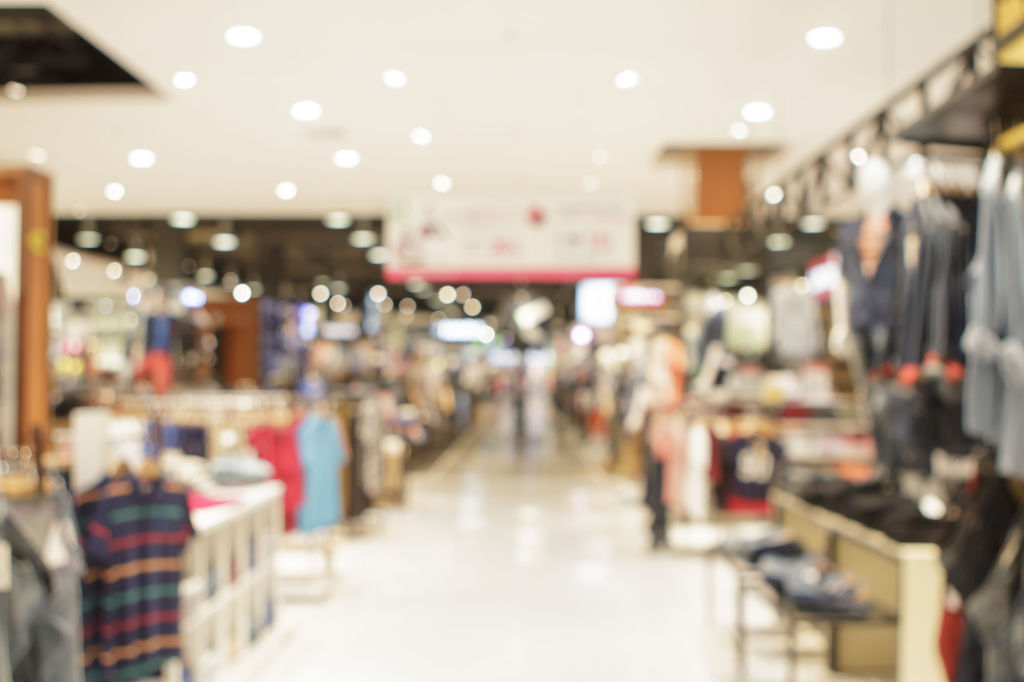 The company said the number of customers who spend more than 8 million won (US$6,800) a year spiked by 28.1 percent on-year in 2016. (image: KobizMedia/ Korea Bizwire)

Noticeably, such customers at Shinsegae Department Store rose at the fastest pace among others on the back of its aggressive marketing.

Shinsegae has been strengthening its marketing strategy for such customers who account for up to 30 percent of its overall sales at 12 chains across the country.

Galleria, which operates a high-end Gangnam chain that sells mostly luxury brands, said the number of the customers who spend more than 20 million won annually increased by 6 percent on-year.

Also, the number of customers splurging more than 50 million a year spiked by 12 percent on-year in 2016, the store said.

Lotte Department Store, the flagship of retail giant Lotte operating 33 branches across the country, said the number of rich customers increased this year as well.

The number of customers spending more than 20 million a year increased by 8.9 percent and that for more than 50 million won by 9.1 percent, Lotte said.