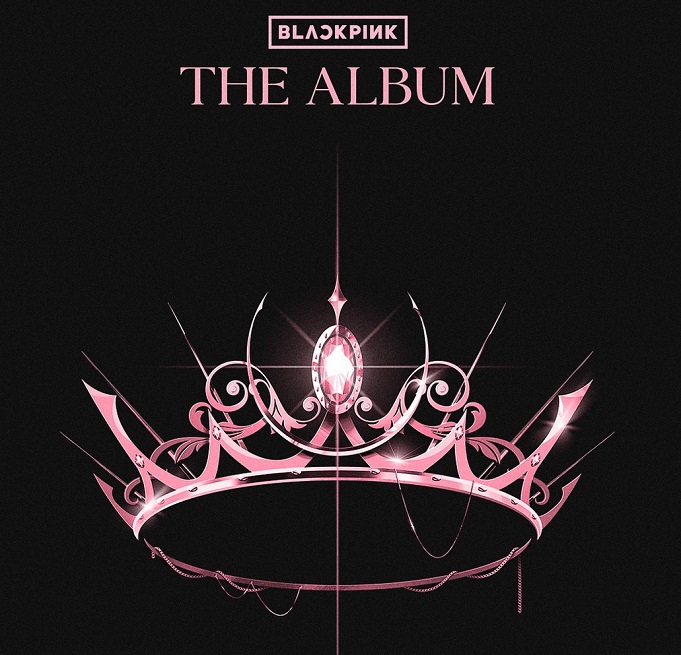 A teaser poster of BLACKPINK released by YG Entertainment

On its official blog, YG Entertainment posted an album teaser poster titled “The Album,” with a pink tiara in the middle and the date “2020.10.02″ at the bottom.

It is expected to be the first full-length album produced by the foursome, which debuted in 2016.

“In 2020, BLACKPINK will target the global music market on the back of systemic and thorough plans,” a YG Entertainment official said.

“For a bigger expansion of BLACKPINK, our global project in cooperation with Universal Music Group is going on smoothly.”

Under a 2018 deal with Interscope, a record label under Universal Music Group, the U.S. company will represent the group’s music outside Asia.

“How You Like That,” released on June 26 as the first of two pre-release singles from the group’s inaugural studio album, landed at No. 33 on Billboard’s Hot 100 chart last month. It also debuted at 20th on the British official singles chart.

The second single is expected to hit global charts next month.

One of the biggest K-pop girl groups today, BLACKPINK of YG Entertainment landed a successful debut in 2016, storming multiple music charts back to back with its edgy hip-hop tracks “Whistle” and “Boombayah.”

Other hits include “Playing With Fire” and “Kill This Love.”