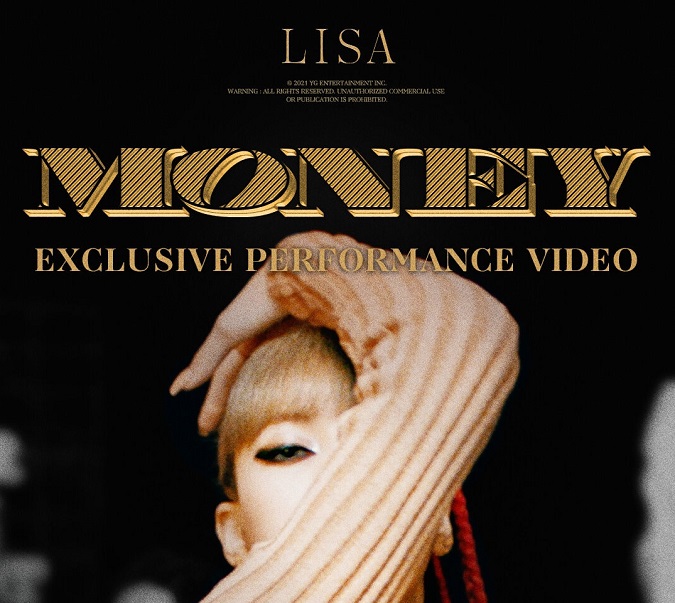 According to Billboard on Monday (U.S. time), “Money,” a track from Lisa’s first individual single album released in September, opened at 90th on the chart for the week ending Nov. 6.

The singer and rapper first entered the chart with “Lalisa,” the title track of the album, ranking No. 84 in the first week of its release.

The achievement made Lisa the first K-pop female solo artist to put all two songs in one album onto the Hot 100 chart, according to her agency YG Entertainment.

“Money” received less attention compared to “Lalisa” before but has been gaining ground, rising on major charts all around the world in recent weeks.

In Britain, the tune jumped 35 spots to No. 46 on the latest British Official Albums Chart Top 100 dated Oct. 29 (British time) after debuting at 81st.