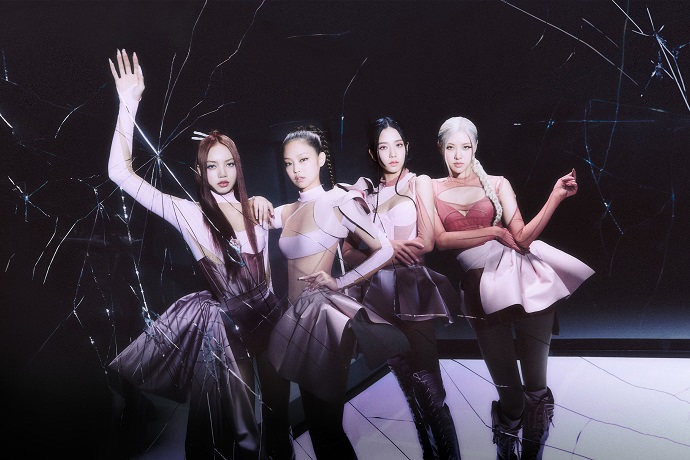 This marks the first time that any K-pop girl group album has surpassed 1 million on the day of its release. The number is about 1.7 times more than the 589,000 recorded by the band’s previous studio album, “The Album,” on its first day.

The second album is expected to easily become the first-ever double million seller from any K-pop girl group as it has already surpassed 2 million copies in preorders.

The album is already popular on domestic music charts with two of its tracks in the top five of the Top 100 chart of Melon, the country’s largest music service.

As of 4 p.m., “Pink Venom” and “Shut Down,” the album’s main single, ranked second and third, respectively, on the chart.

“Shut Down” topped iTunes’ worldwide song chart and top songs charts of 43 countries around the world.

The album also reached No. 1 on the music service’s top albums charts in 54 countries, including the United States and Britain.