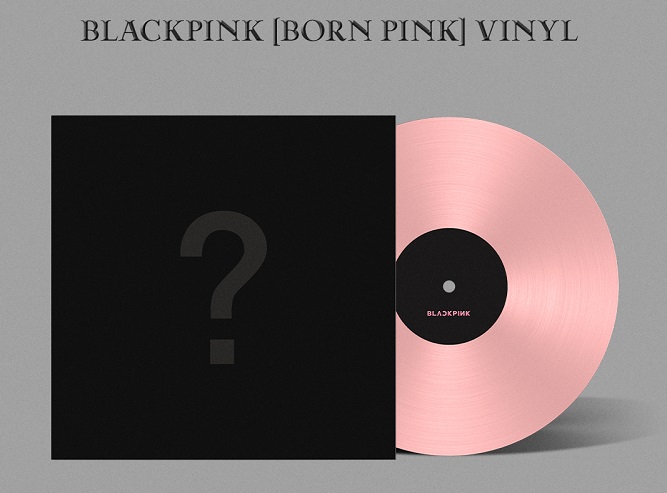 The kit version of the album titled “Born Pink,” which does not contain CDs, will be made of biodegradable plastic, YG Entertainment said, adding that extracted material from cornstarch will be used for the wrapping paper and plastic wrap.

YG unveiled the information as reservations for the new album set for physical release on Sept. 16 opened earlier in the day.

It marks the group’s first full-group release in a year and 10 months. The last release by the entire group was in October 2020 with the band’s first full-length album, “The Album.”