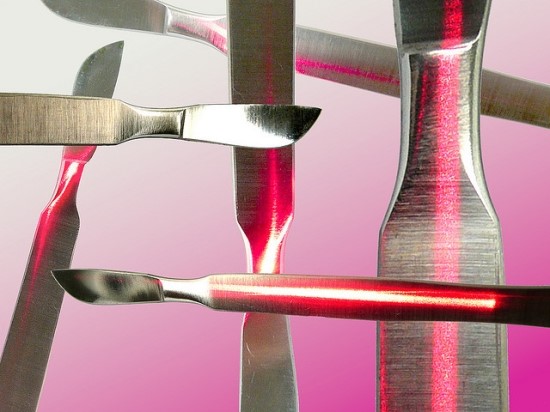 Those who are “considering plastic surgeries to find jobs” are on the rise. (image: OptoScalpel/flickr)

SEOUL, Korea, April 18, 2014 (Korea Bizwire) – Among ten university students, as many as three are considering plastic surgeries to land jobs, especially on their eyes and teeth.

According to a survey conducted by Career, a job portal, on their concern on “plastic surgery for jobs” asking 505 university students, 30.5 percent said that they are “considering plastic surgeries to find jobs,” a 3 percentage point rise from the previous year’s survey.

For the parts that they want to get surgeries, eyes topped with 32.1 percent, followed by teeth (27.3%), nose (9.3%), skin (8.5%) and even facial bones (7.3%). The expected cost for their plastic surgeries was 3.51 million won on average and they are willing to get their parents’ help or do part-time jobs to pay for the cost.

About the phenomenon of job seekers’ getting plastic surgery, 32.7 percent replied that “It is an unfortunate-but-necessary choice given the current unemployment crisis and rampant ‘lookism’ in Korea.”