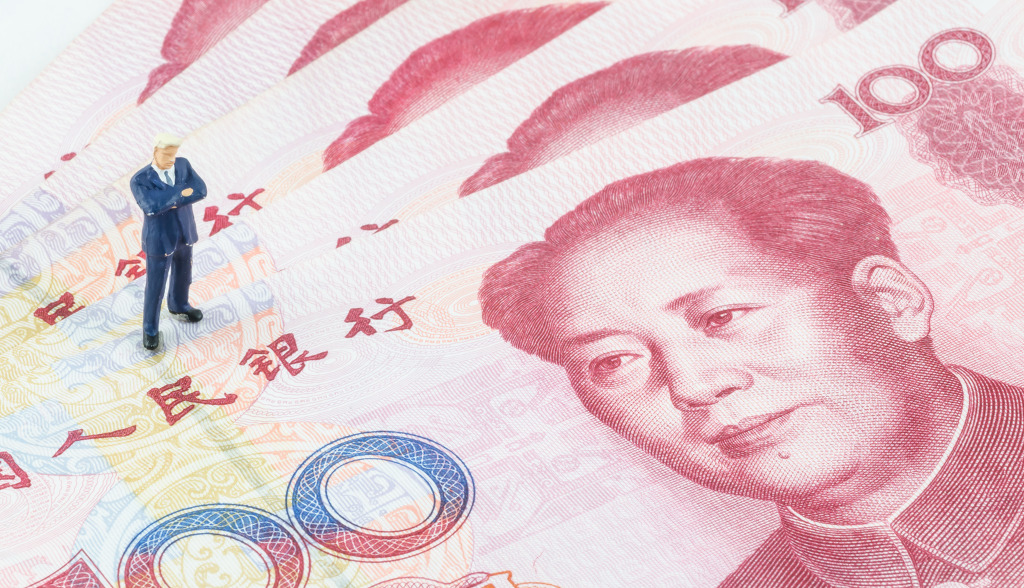 TORONTO, ONTARIO and NEW YORK, NEW YORK and BEIJING, CHINA, Nov. 15 (Korea Bizwire) – BMO Capital Markets, the investment and corporate banking arm of BMO Financial Group (NYSE:BMO)(TSX:BMO), has been named the first and only Canadian bank approved by the People’s Bank of China to quote CAD/CNY currencies as a market maker in the China Foreign Exchange Trade System (CFETS).

The measure came into effect on Monday, Nov. 14, to help drive bilateral trade and investment between China and Canada by facilitating the use of the Renminbi currency and by reducing foreign exchange and settlement costs.

“We are proud to have been accorded this privilege, which attests to BMO’s expertise and strong ties to China,” said C.J. Gavsie, MD & Co-Head, Global Fixed Income, Currencies & Commodities & China Capital Markets, BMO Capital Markets. “The launch of direct trading between CAD and CNY promotes the use of Chinese and Canadian currencies in cross border trade and investment settlement.”

BMO has been trading USD/CNY as a market maker in CFETS since 2006, and has won numerous awards in recognition of its performance as one of the most active foreign banks in this market.

BMO is working continually to improve its ability to be a conduit for clients interested in doing business between North America and China. It was instrumental to the establishment of a Renminbi hub in Canada in 2015, allowing North and South American firms to purchase RMB on the open market through the hub based in Toronto.

About BMO in Asia

BMO has a long history of doing business in Asia, especially in China. BMO is currently the only Canadian and one of only three North American banks with an established subsidiary bank in Mainland China. BMO’s offices in Asia allow the bank the flexibility to expand its product and service offerings for North American and Asian clients.