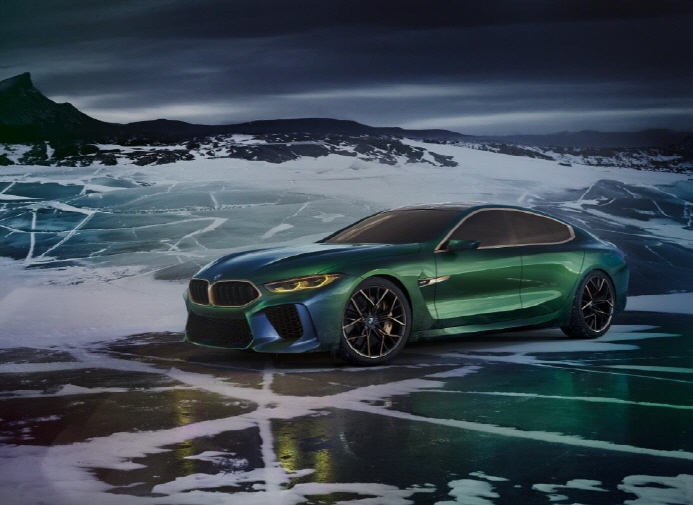 SEOUL, Mar. 21 (Korea Bizwire) — BMW Korea announced on Wednesday that it will be introducing 29 new models at the upcoming 2019 Seoul Motor Show scheduled for March 29.

BMW Korea will be making a bold proposal for the future, mobility, and design of automobiles by introducing the BMW Concept M8 Gran Coupe for the very first time in Asia, as well as the BMW i Vision Dynamics.

The M8 Gran Coupe is a one-of-a-kind model that combines the central values upheld by the M series with the elegance and luxury of the BMW 8 series, BMW said.

BMW will also be showcasing the New Z4, a premium roadster, and the New X7, a flagship sport utility vehicle, to be released in the second quarter of this year.

The new seventh generation 3 series, currently available for pre-order in advance of an official launch this month, will also be in the showcase.

BMW will also set up its so-called ‘M Town’ at the motor show to introduce the M4 GT4, M2 Competition, M5 Individual Edition, and other high-end models. 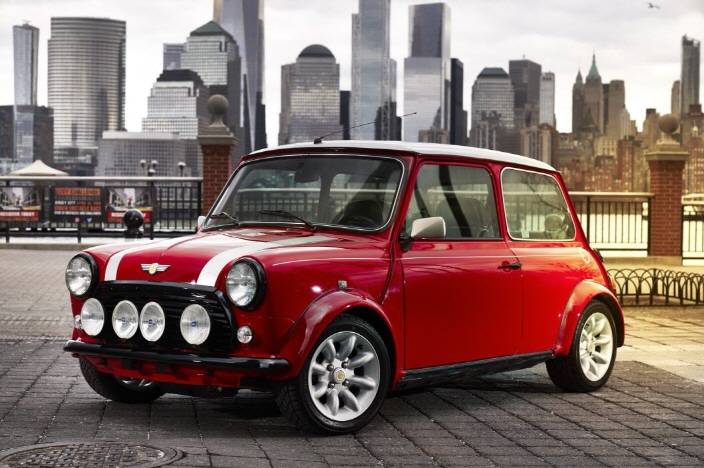 The German automaker’s Mini brand will be showcased at a separate booth, guiding visitors through the 60-year history of the Mini since 1959.

The Mini 60th Anniversary Edition will be introduced as it celebrates the brand’s 60th anniversary. Mini also plans to introduce the Classic Mini Electric, an electric concept car combined with the design of a classic Mini.

BMW Motorrad will be introducing the New S 1000 RR, a new supersports motorcycle.

BMW Korea will be hosting a variety of events at the Seoul Motor Show. VIP lounges and separate exhibition halls will be set up on the second floor of the BMW booth, offering special services to visitors.

On weekdays, BMW plans to host a quiz show and a social network event where participants can win various prizes.

At the Mini booth, all visitors will be presented with gifts for participating in a hashtag event via social networks, provided with voice guides at its exhibition hall.

The BMW Korea Future Fund, a social foundation, plans to offer traffic safety education to all children over 6 years of age during the show. 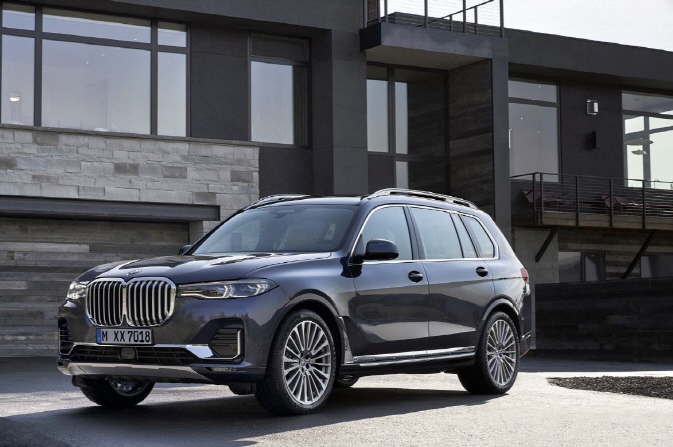