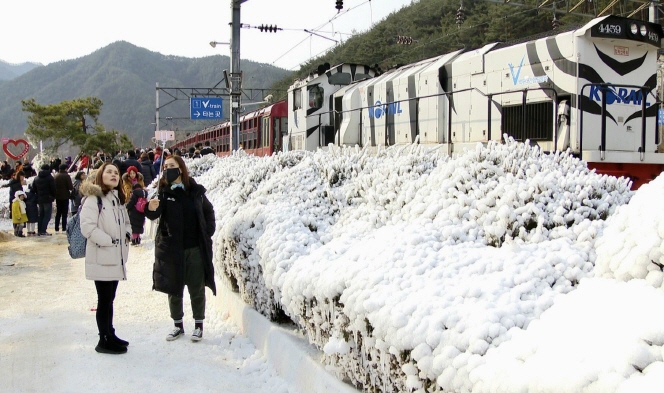 Since December 2014, the county has been setting up a Santa Village near Buncheon Station every winter and summer. 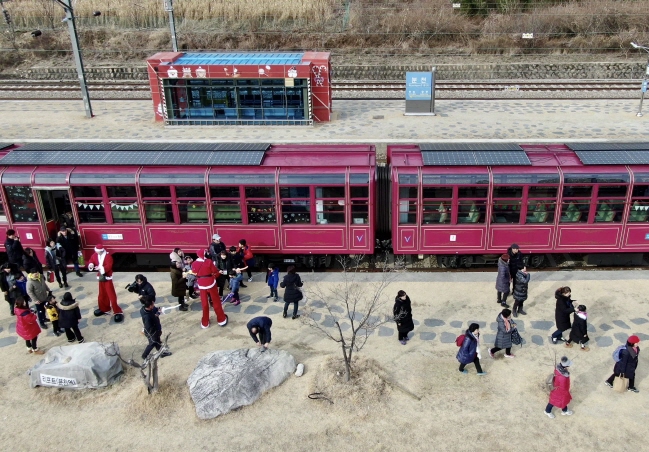 Buncheon Station, normally a small, countryside train station with more or less 10 visitors a day, turns into an entrance for more than 1,700 visitors coming to Santa Village.

Santa Village will be open until February 16, until which the station will turn into a street with the vibe of Christmas, decorated with Santa Claus figurines. 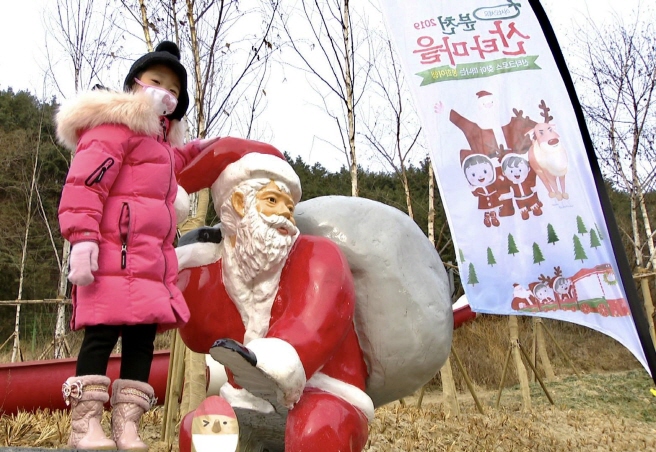