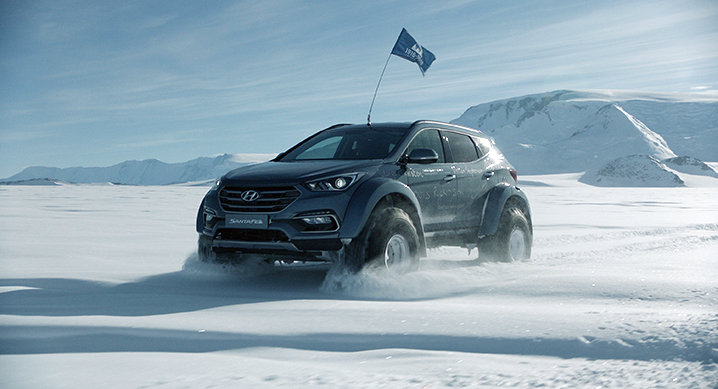 In the ‘Shackleton’s Return’ brand campaign, Patrick Bergel, the great grandson of Irish-born British explorer Sir Ernest Shackleton, made the 5,800 kilometer return trip from the Union Glacier camp to McMurdo Station in December on a 2.2-liter diesel Santa Fe, the company said in a statement. 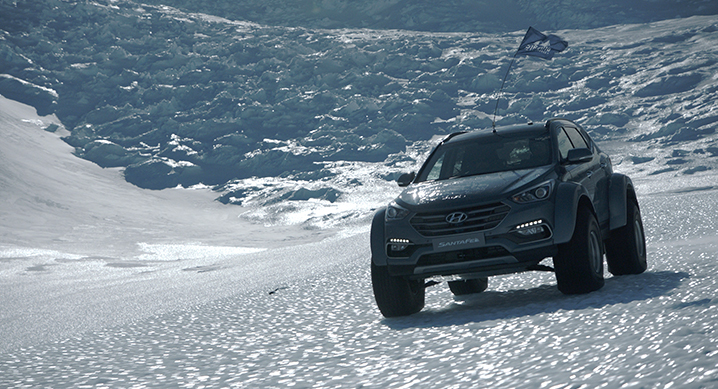 The SUV underwent “necessary” modifications to battle temperatures of -28 degrees and other tough conditions. The modifications only included the fitting of ultra-low-pressure tires, a new suspension to travel the icy terrain and a larger fuel tank, the statement said.

But the vehicle’s engine and transmission remained the same in the “great journey,” it said.

It became the first passenger vehicle to drive the extreme route last year, and this week Hyundai has premiered a short film of the 30-day-long expedition as part of its effort to highlight its vehicle’s capability.

In the past decade, Hyundai has focused on improving its products’ quality while holding campaigns to strengthen its brand image in the global market. 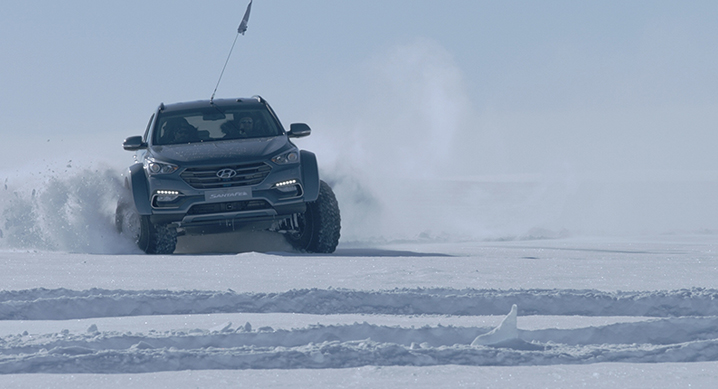 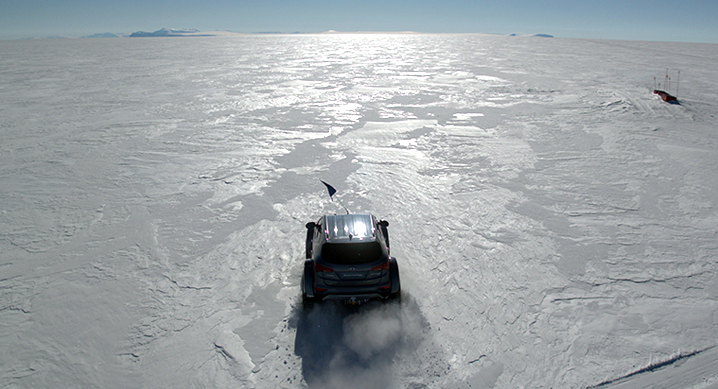