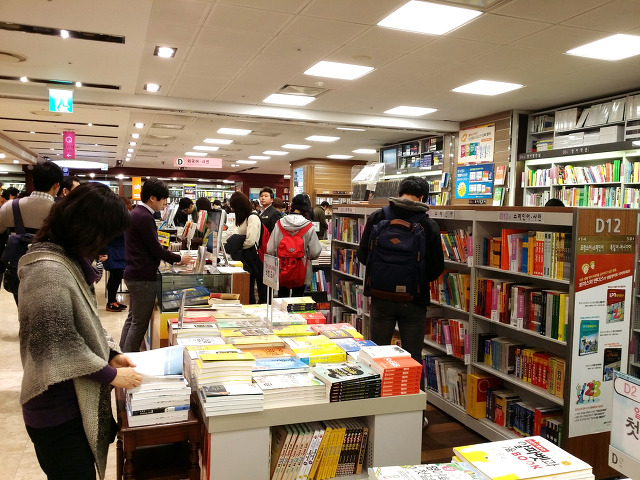 In 2018, 5,350 books on fine dust were sold, following a government announcement that fine dust carries toxic substances that can accumulate in the human body. (image: Kobiz Media)

SEOUL, Apr. 5 (Korea Bizwire) — An increasing number of people are reading books about fine dust in South Korea as it is becoming more difficult to breathe in fresh air on a regular basis.

This year, the country declared emergency measures to cut down on severe fine dust for seven straight days, and Seoul reached an all-time high in ultrafine dust levels in March.

Fine dust continues to be a serious social issue as South Korea and China have blamed each other for the phenomenon.

In 2013, Yes24 sold only two books on fine dust. After the World Health Organization (WHO) designated fine dust as a class I carcinogen in 2014, however, the bookstore sold 1,180 books on the same topic.

Sales dipped in 2015 and 2016 before regaining popularity in 2017 following the announcement of a national plan to tackle fine dust.

In 2018, 5,350 books on fine dust were sold, following a government announcement that fine dust carries toxic substances that can accumulate in the human body.

“Experts provide different opinions on the cause, impact, and solutions for fine dust,” said Son Min-kyu, a merchandising director for books on social affairs at Yes24.

“As fine dust is drawing deeper public interest, books on fine dust are only expected to increase in popularity.”