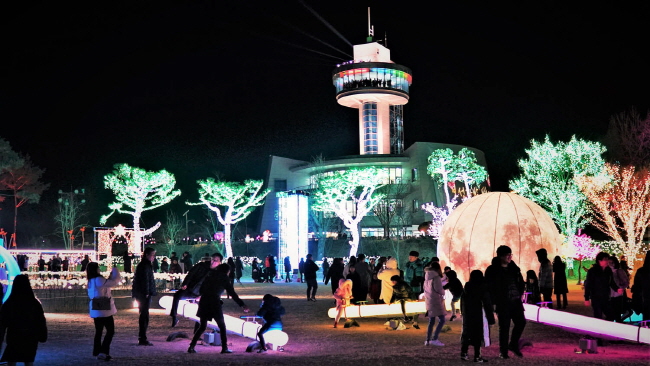 Boseong is considered the birthplace of the commercial tea industry and is the largest producer of tea in the country.

The festival was held for 38 days starting on November 29 last year, generating revenue of 200 million won (US$172,000) from entrance fees only. 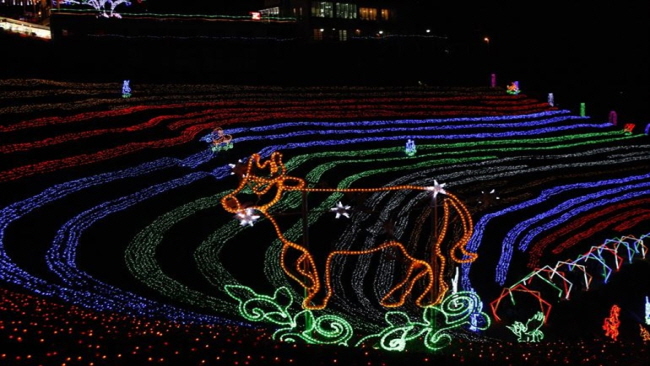 The festival showcased the country’s first 6.5-meter-long bubble tree and a three-dimensional chandelier.