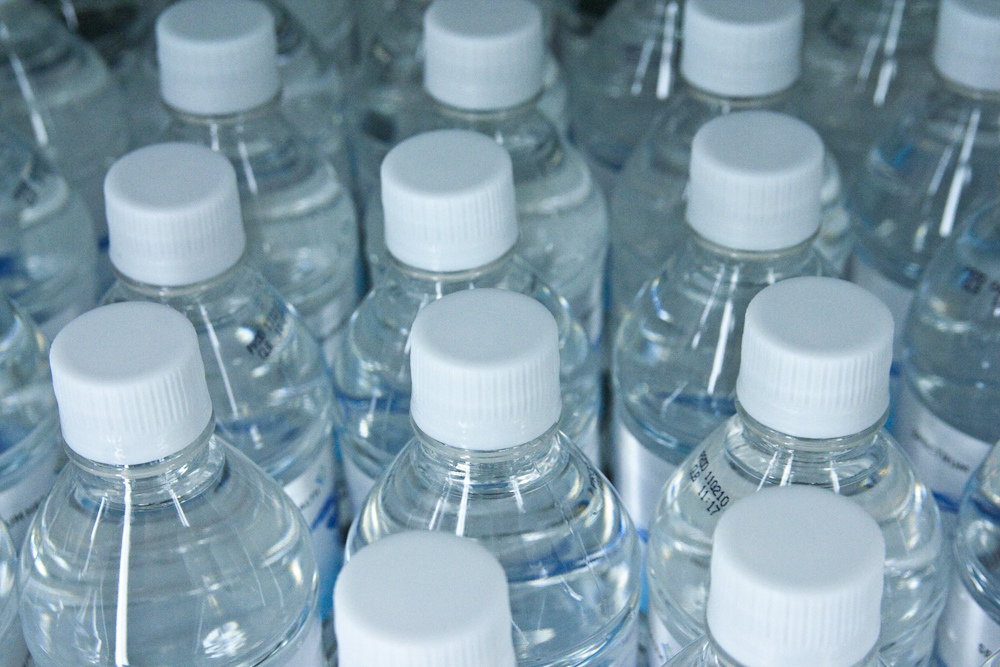 As the heat wave extended through late August, some of the products have been grappling with short supply, officials said. (image: Flickr/ Steven Depolo)

Sales of bottled water have sharply surged this summer as more people drank water to fight the scorching heat that has settled in South Korea since July.

As the heat wave extended through late August, some of the products have been grappling with short supply, officials said.

Samdasu, the No. 1 water brand based on the southern resort island of Jeju, has ramped up its production but it was not enough to meet the rise in demand.

“Some regions are struggling to handle the rapid surge in water sales. We are operating the factories 24 hours, but still having difficulties in meeting the demand,” said an official at Jeju Province Development, which produces Samdasu.

Milk is also in low supply because heat-stricken cows have failed to pump enough milk this summer, reversing the chronic oversupply stemming from sluggish consumption. 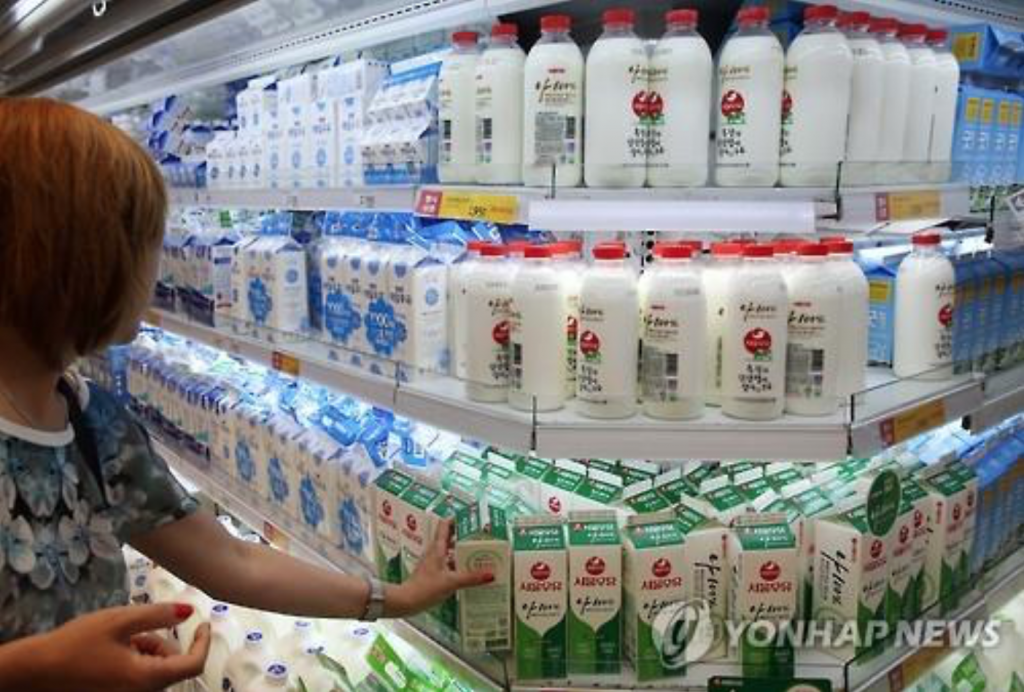 Milk production nationwide was estimated at 5,480 tons in August, down 5 percent from a year earlier, according to industry data.

As schools have recently opened for the fall semester, which requires an additional 4 million packs of 200 ml milk for students, the falling milk production is putting strains on the supply plan.

Maeil Dairies Co., the leading dairy company, said it has been providing 90 percent of orders from local branches this month, though it will be “a temporary situation.”

Namyang Dairy Product Co., Dongwon and other companies say they may face a short supply if the heat wave extends until next week, which could continue to stress out dairy cows.

“Milk production has dealt with a supply glut over the past few years, but it has a rare low supply this year due to the extended heat wave because dairy cows are especially fragile to heat,” an industry official said. “If the heat doesn’t ease any time soon, dairy producers are expected to have difficulty fully meeting customers’ demands.”