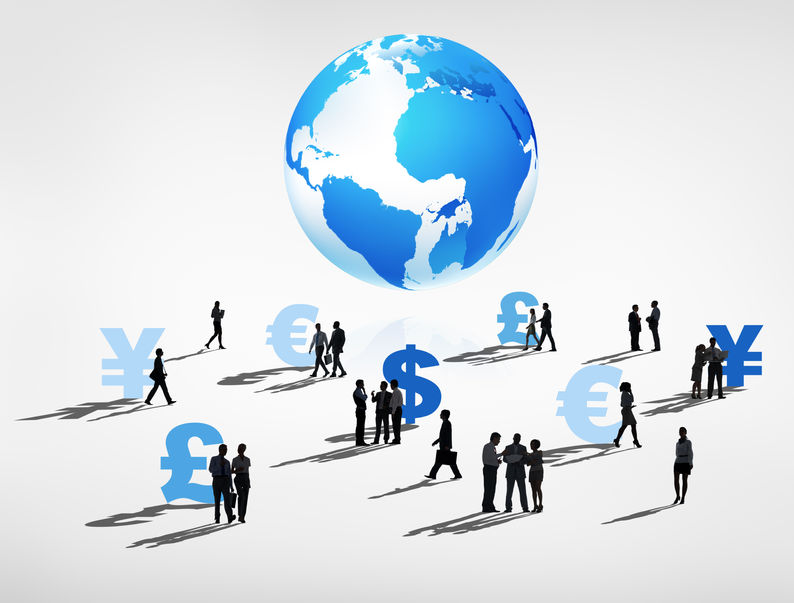 SEOUL, Oct. 13 (Korea Bizwire) – The National Pension Service is accelerating its investment overseas by establishing an office in Asia, either in Hong Kong or Singapore, by next year. Ahead of the relocation of its head office to Jeonju in the southwest, it is interpreted as a move to increase its presence in Asia. It will also dispatch fund managers to offices in New York and London.

The pension fund opened its first foreign office in New York in 2011, followed by one in London in 2012. Once the budget proposal currently pending in the National Assembly to allow the fund to add more overseas offices is passed, it will be able to open a third office in an Asian city. According to the National Pension Service, it is urgent to increase investment in Asian emerging markets such as China and Southeast Asia in order to bring up the returns.

At the same time, the fund will send its star fund managers to overseas locations. Currently the offices in New York and London hire five and four employees, respectively, with no fund managers. This plan is consistent with the recent announcement that it would hire 65 fund managers next year, accounting for 42 percent of the current roster of 156.

Last year, the fund’s investment returns on overseas stocks and overseas alternative investment were 21.3 percent and 8.46 percent each. But its overall returns for the past three years fell short of 4.2 percent.