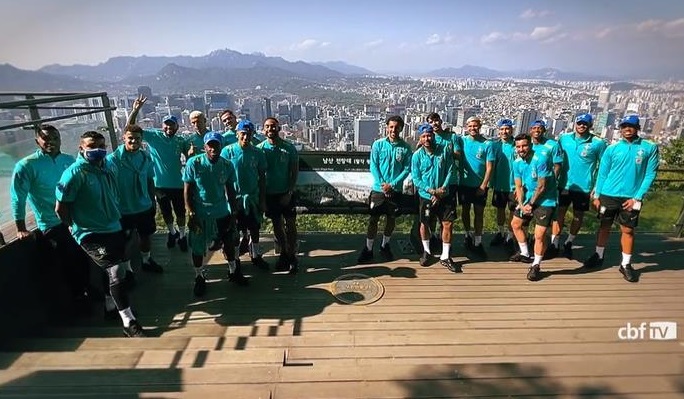 SEOUL, May 30 (Korea Bizwire) — The Brazilian national football team, visiting Seoul since Thursday for a friendly match with South Korea on June 2, set out on a country tour on the weekend.

25 members of the Brazilian team visited the Everland amusement park in Yongin, Gyeonggi Province on Saturday.

Social media posts showed videos of Paris Saint-Germain star Neymar and other Brazilian players in their black uniforms leaving a gift shop at the theme park. 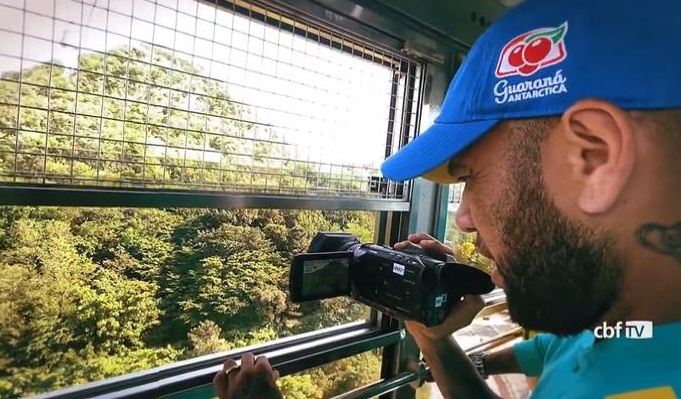 Brazilian media outlet Globu explained that the purpose of the trip to the mountain was to help players overcome their jet lag, saying that the “CBF’s technical committee is worried that staying at the hotel would encourage players to sleep in the daytime, keeping them awake at night.”

The team’s tour guide said on his social media account that “Neymar wanted to go to Seoul Land and Lotte World, showing pictures of the theme parks.”

“I told him to go the next day since it takes more than an hour to get there. He nodded in reply.”