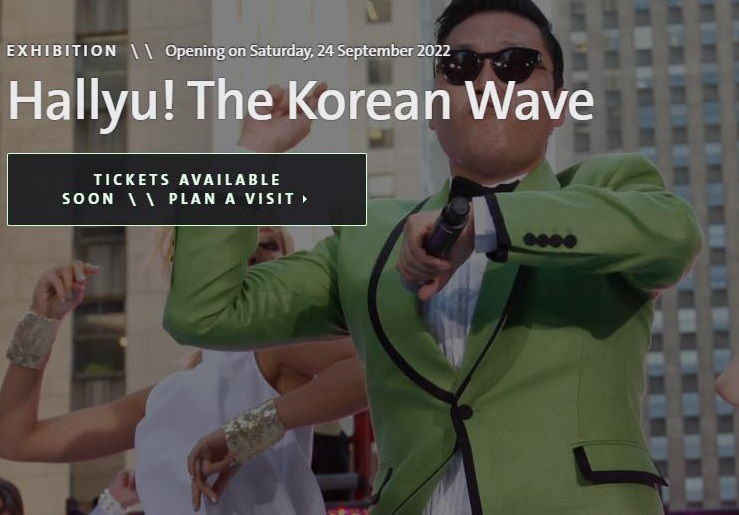 SEOUL, July 13 (Korea Bizwire) — Victoria and Albert (V&A) Museum, one of the world’s largest museums of decorative arts and designs, is hosting an exhibition of Korean popular culture.

The London-based museum announced next year’s exhibition plans, with the “Hallyu! The Korean Wave” exhibition penciled in between September 2022 and June 2023.

It is the museum’s first exhibition on Korea’s vibrant and dynamic popular culture. 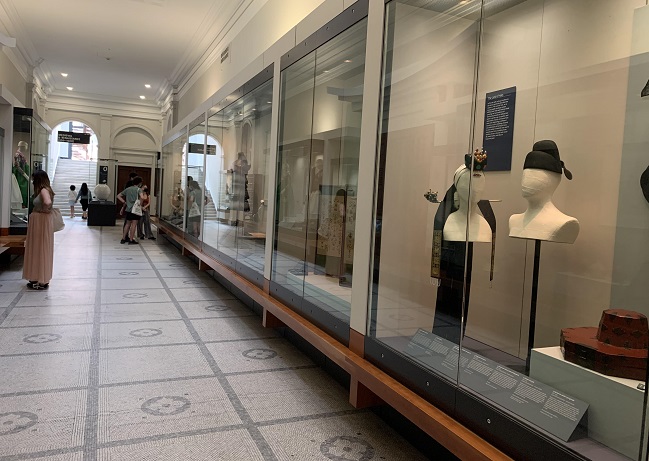 The museum’s promotional materials noted that “hallyu” or the Korean Wave, which has been gaining popularity in Asia since the late 1990s, has now become a worldwide phenomenon.

The exhibition will introduce the history of hallyu, and its impact on various fields of art including film, music, beauty, and fashion, the museum explained.