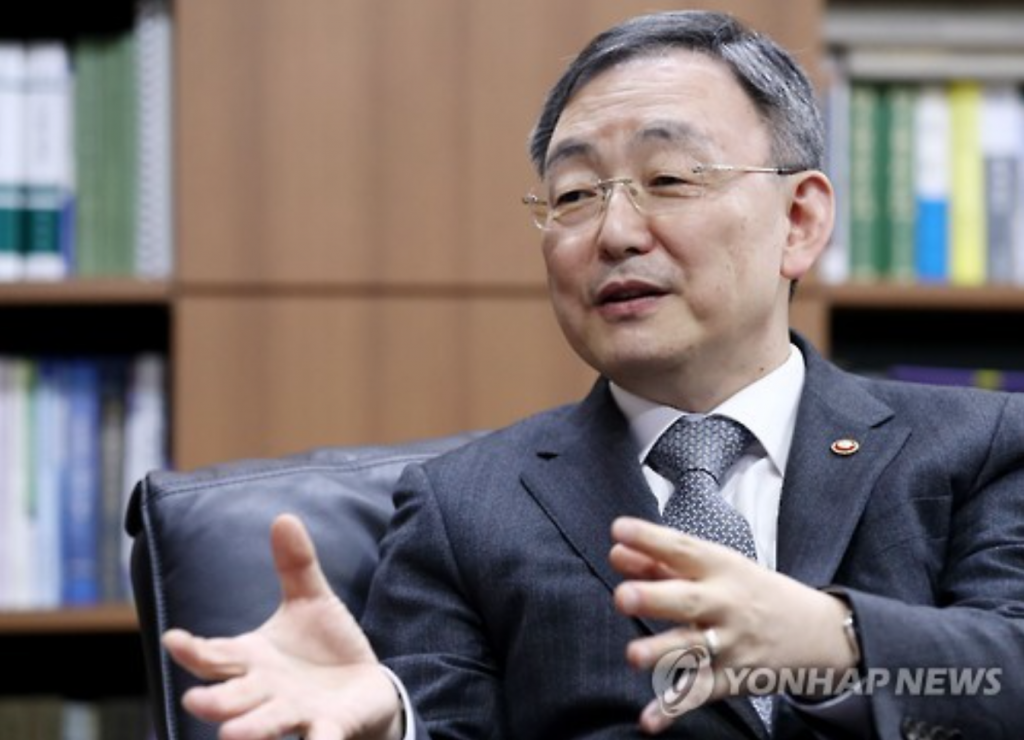 “China accounts for a third of South Korea’s exports of broadcasting content, but this sectors is currently not growing,” said Choi Sung-joon, chairman of the Korea Communications Commission. (image: Yonhap)

“China accounts for a third of South Korea’s exports of broadcasting content, but this sectors is currently not growing,” Choi Sung-joon, chairman of the Korea Communications Commission, said in an interview with Yonhap News Agency over the weekend. “It’s imperative to expand into a substitute market that can lower the country’s reliance on China.”

China took the measure in protest of Seoul’s decision to station an American missile shield locally.

The commission pledged to make the Organization of Islamic Cooperation Broadcasting Regulatory Authorities Forum (IBRAF) set to open later this month in Bandung, Indonesia, an opportunity to help spread “hallyu” to the Islamic world. A total of 57 Islamic countries are to attend the forum.

Choi is scheduled to begin a trip to Thailand and Indonesia next month and sign an agreement for expanding exchanges and cooperation in the field of broadcasting with the commission’s counterparts in the two countries.

“We’ll create a comprehensive support system to help production companies make proper broadcasting content,” said the chairman, adding that the companies will be offered assistance in areas of planning, producing and funding so they can grow globally.