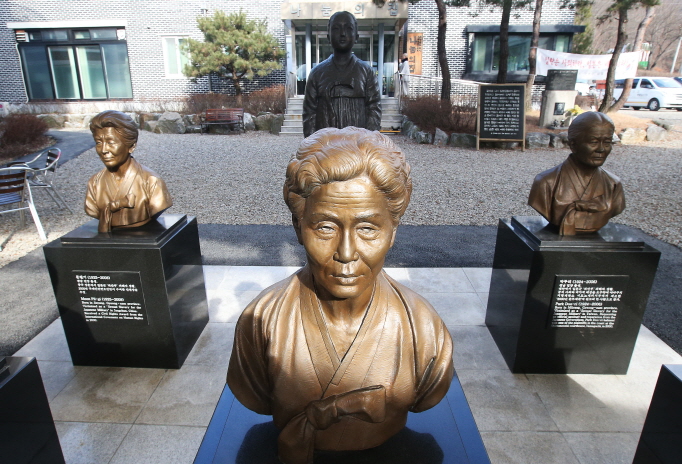 According to the “House of Sharing” in Gwangju, Gyeonggi Province, over 130 separate donations totaling 3.5 million won have been wired to the foundation’s bank account since November 8, which was around the time that a BTS member came under fire from Japanese right-wing activists for wearing a T-shirt that celebrated the independence of Korea from Japanese rule.

The t-shirt, a gift from a fan, had the words “Patriotism,” “Our History,” “Liberation,” and “Korea” in English written on it along with a picture of Koreans calling for independence and another picture of an exploding atomic bomb.

The total value of charity funds donated by BTS fans this year amount to 10 million won (US$8,900), according to the “House of Sharing,” a nursing home for comfort women.

Only donations wired under the remitter names of “BTS,” “ARMY”, or specific names of BTS members were included in the tabulation. ARMY is the name of BTS’ official fan club.

One thought on “BTS Fans Donate to Foundation for Comfort Women”