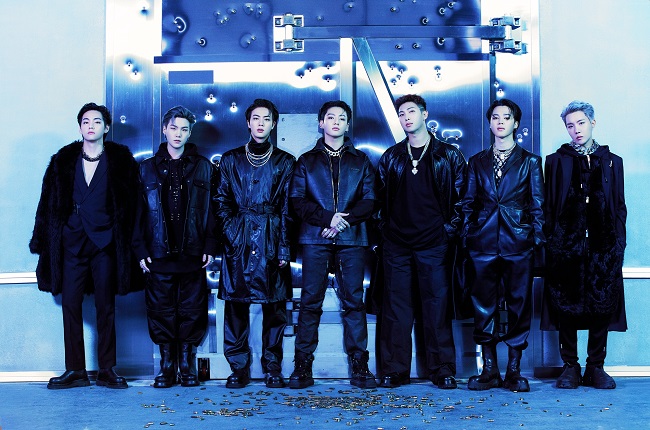 The album came in 13th, down nine notches from the previous week’s fourth, on this week’s Billboard 200 chart, released Wednesday (U.S. time).

“Proof” is a three-CD album that wraps up the first chapter of BTS’ nine-year career.

Released June 10, the album debuted atop the chart three weeks ago.