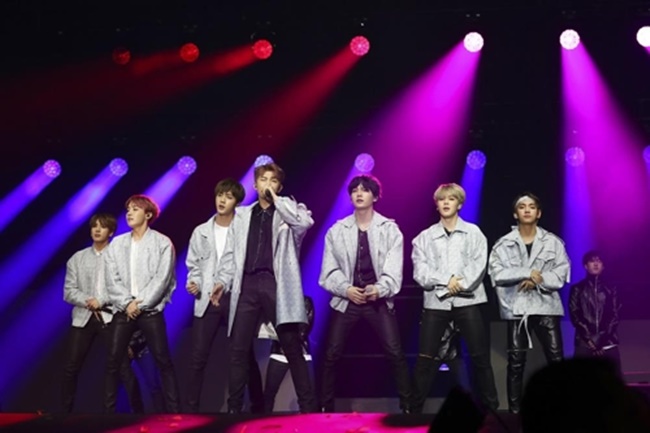 SEOUL, March 21 (Korea Bizwire) – South Korean boy band BTS, also known as Bangtan Boys, has wrapped up the South American leg of its world tour with success, selling more than 40,000 tickets in the region, according to its agency Tuesday.

According to Big Hit Entertainment, which represents BTS, the team performed in front of a combined audience of about 44,000 during its live shows in Santiago, Chile, and in San Paulo, Brazil, on March 11-12 and March 19-20, respectively.

The seven-member team, one of K-pop’s biggest male groups to date along with EXO, thanked its overseas fans for their ardent support.’

“You are our wings and we think we are flying well thanks to you,” BTS said in a statement, adding that its members look forward to “laughing, crying and walking together” with supporters in the future.

The group was greeted by hundreds of fans in both Chile and Brazil upon arriving, while Chile television CHV even broadcast the arrival live, the agency said.

BTS is scheduled to continue its world tour in North America, with shows slated for Newark, Chicago and Anaheim in the United States until early April.’