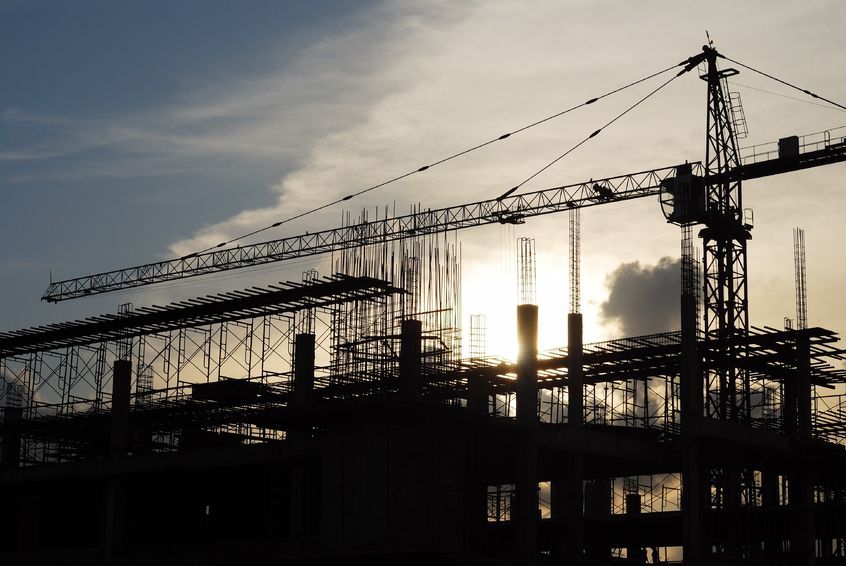 A development company has gone public about its plan to construct five skyscrapers, including a 63 story apartment building, a multi-purpose building and a hotel, at the landfill. (image: Korea Bizwire)

BUSAN, Jul. 7 (Korea Bizwire) — The city of Busan has changed Songdo Landfill’s development scheme to embrace a ratio of 80 percent residential buildings to 20 percent business-use buildings, from the current ratio of 50 to 50.

With the change, buildings of more than 60 floors will be authorized for development at the site in Seo-gu District.

A development company has gone public about its plan to construct five skyscrapers, including a 63 story apartment building, a multi-purpose building and a hotel, at the landfill.

On condition that it develops a four-star hotel of more than 250 rooms at the site, the company will be authorized by Busan to build such tall buildings at the Songdo Landfill.

The Seo-gu Office in Busan had been looking for developers since it has vowed to make the landfill a marine tour-friendly area in 2005.

After the company mentioned above announced its development plan, Seo-gu has been filing requests to increase the maximum rate of residential buildings for the landfill with Busan Metropolitan City.

However, the Seo-gu Council and local non-governmental organizations have opposed the rate increase, as they fear possible urban sprawl.

They also suggested that the decision to increase the rate will have the effect of giving preferential benefit to one development company.

Park Geok-Je, Chief Administrator of Seo-gu, said that as developing large retail stores at the site is not an option due to nearby local markets, the only way to develop the landfill is to let companies build tall residential buildings.