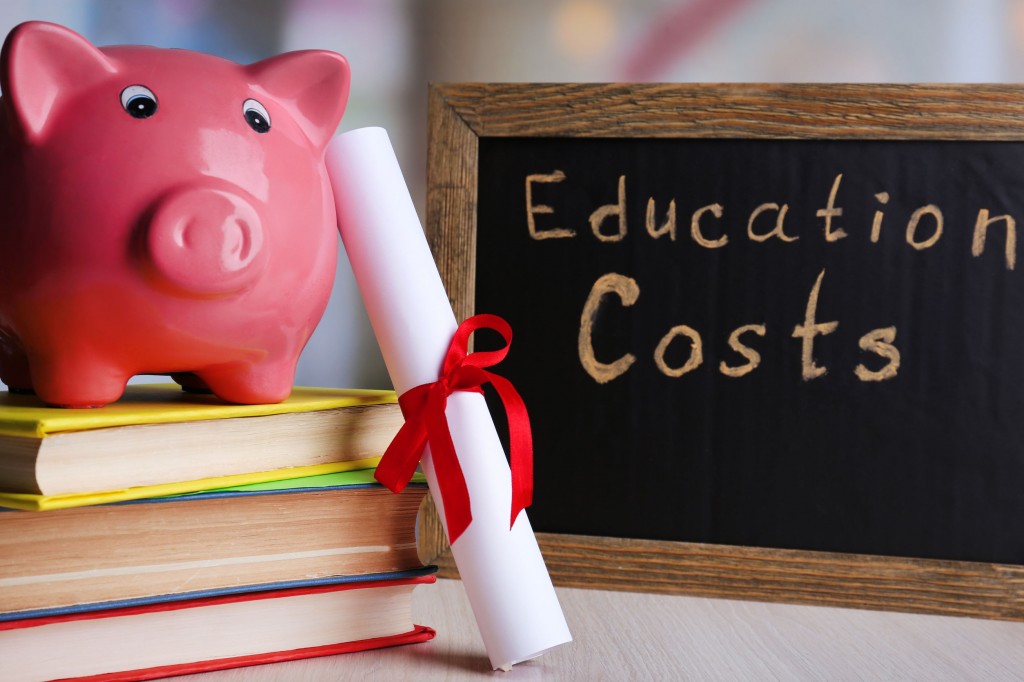 “Despite an increase in relative income and strengthened purchasing power, Koreans have not necessarily expanded their consumption in general,” said the report. “More specifically, education spending heavily influenced the decrease in the average propensity to consume (APC).” (image: KobizMedia/ Korea Bizwire)

SEOUL, Aug. 16 (Korea Bizwire) – Among many things, Korean parents are well-recognized for their passion for educating their children. But a recent KIET (Korea Institute for Industrial Economics & Trade) report revealed that education expenditures are more sensitive to changes in income compared to other areas of household spending.

The study also revealed that the fluctuation percentage was more sensitive among lower income households, particularly those that fall in the bottom 20 to 40 percent, at 2.071 percent.

In contrast, the figure for the top 20 percent was 1.018 percent, and 1.155 percent for families in the 60 to 80 percent income bracket. However, the rate for the bottom 20 percent was 1.001 percent, which, according to the institute, was the result of the group consisting mostly of elderly individuals who tend not to have school-age children.

“Despite an increase in relative income and strengthened purchasing power, Koreans have not necessarily expanded their consumption in general,” said the report. “More specifically, education spending heavily influenced the decrease in the average propensity to consume (APC).”

“The government needs to ease the household burden of education spending by improving the overall quality of public education, expanding afterschool studies, and strengthening its control of illegal private institutions.”