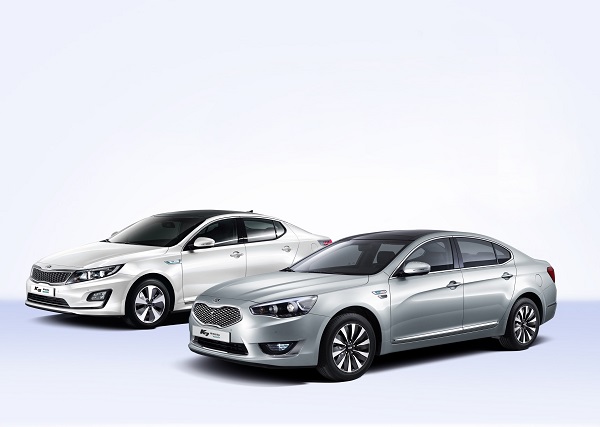 SEOUL, Sep. 24 (Korea Bizwire) — The Korean government and the ruling Saenuri party laid out a plan on September 23 that they would provide the local drivers who buy low emission vehicles with a handsome US$3,000 subsidy.

The government and the party decided to postpone the implementation of a low carbon vehicle incentive scheme until 2021. Instead, those who purchase low carbon motors will receive tax breaks worth up to 3.1 million won, equivalent to US$2,988, and get an additional one-million-won cash incentive.

The new scheme starts at January 1, 2015, offering benefits to those who buy one of eight automotive models including Sonata, K5 and Prius. 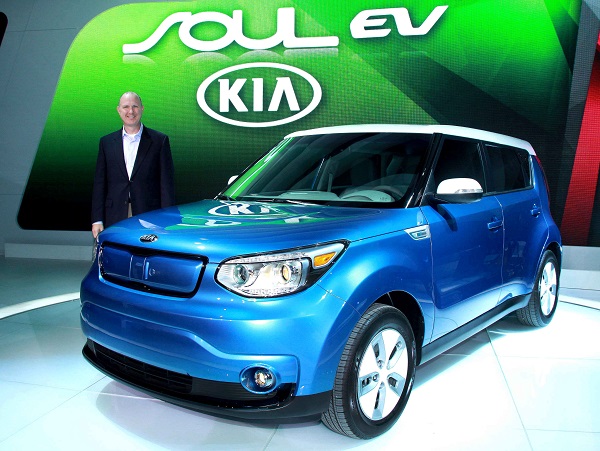 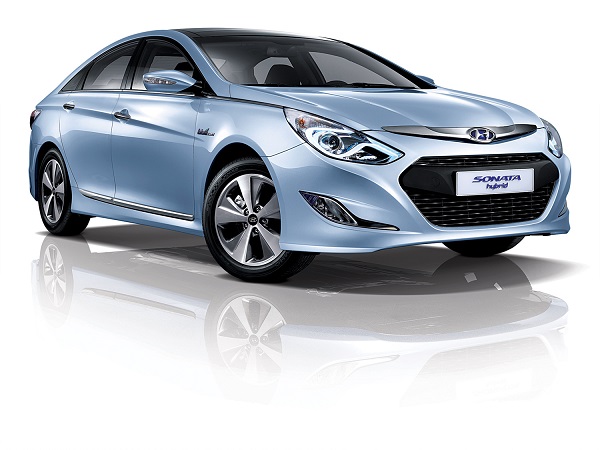