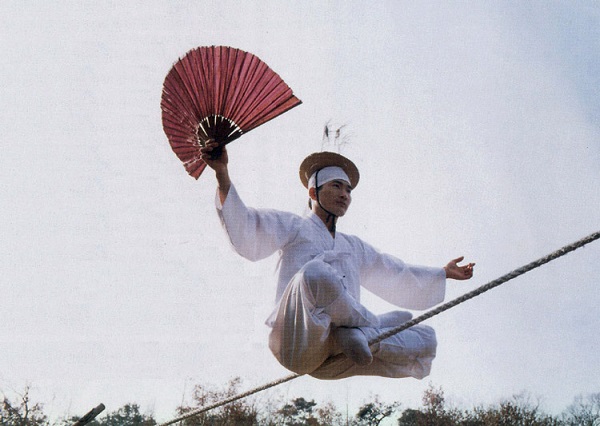 SEOUL, Sep. 23 (Korea Bizwire) — The Korea Cultural Heritage Foundation puts on performances by important intangible cultural properties during the Royal Culture Festival from September 24 to 28 at the Gyeongbokgung Palace. 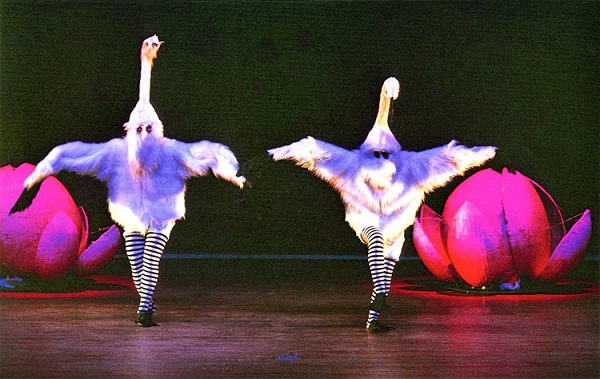 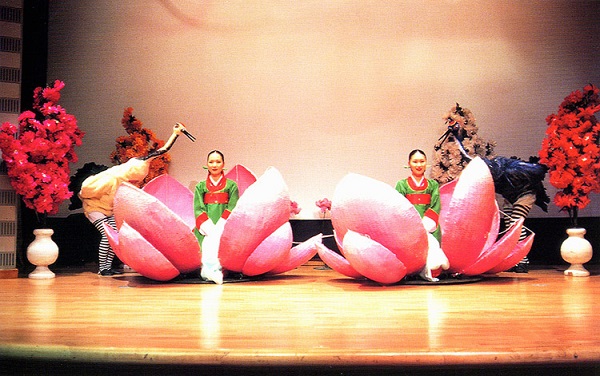