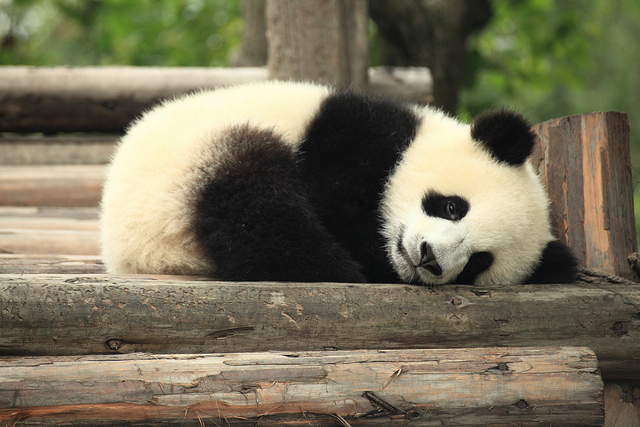 BEIJING, Feb. 28 (Korea Bizwire) — A top executive of South Korea’s biggest amusement park operator, Samsung Everland, has held talks with China’s foreign ministry officials, during which they discussed preparations to send giant pandas to Seoul, according to the Chinese ministry on Saturday.

Chinese President Xi Jinping made a state visit to South Korea in July last year. Since then, the two nations have designated Samsung Everland, which operates South Korea’s largest amusement park in south of Seoul, as a host for the bears. Sending pandas is a time-honored goodwill gesture by Beijing for fostering bilateral relations.

Cho and Xing “exchanges views on China-Korea cooperative research of giant pandas,” the statement said, without elaborating further, such as when China would send pandas to South Korea.

Dubbed “panda diplomacy,” China has the tradition of sending pandas to foreign countries as a gesture of friendship.

Bilateral relations between South Korea and China have steadily improved since their new leaders took office in early 2013.