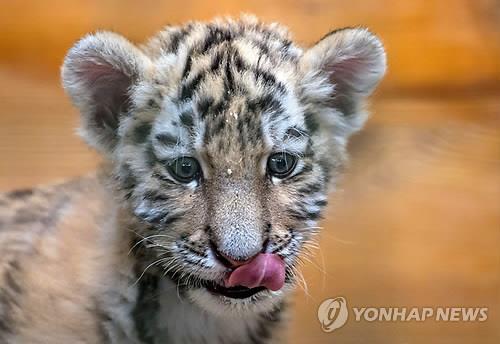 SEOUL, Aug. 4 (Korea Bizwire) — China succeeded in artificially breeding 70 Siberian Tiger cubs this year, according to Xinhua. The Heilongjiang Siberian Tiger Park in Harbin added more than 70 cubs to its population this year during the breeding season in May and June. The zoo will let the cubs stay with their mothers for 100 days, and let them live their independent lives in its open yards.

The zoo, founded in 1986, has bred approximately 1,000 Siberian Tigers from a population of only eight through detailed and skillful techniques. Siberian tigers are among the world’s most endangered species with less than 500 still living in the wild. They mostly live in northeast China and eastern Russia. 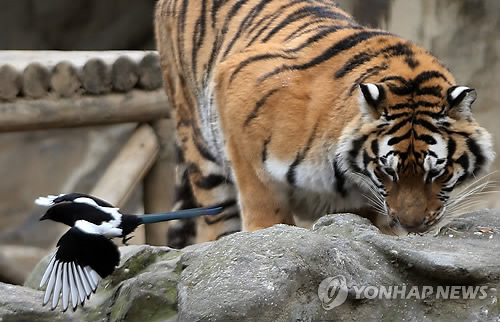 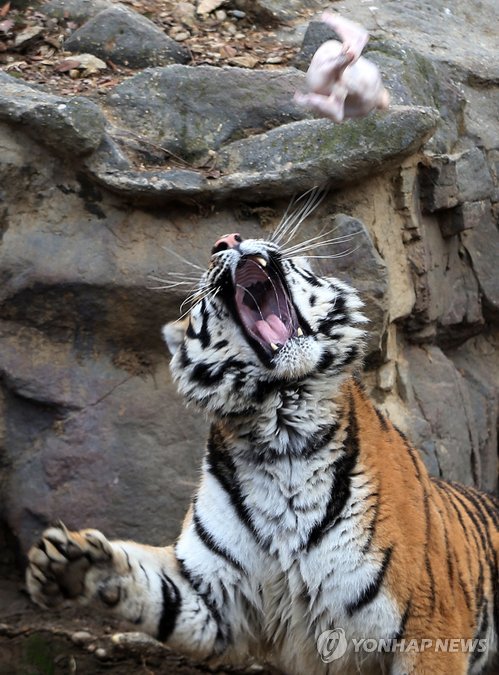