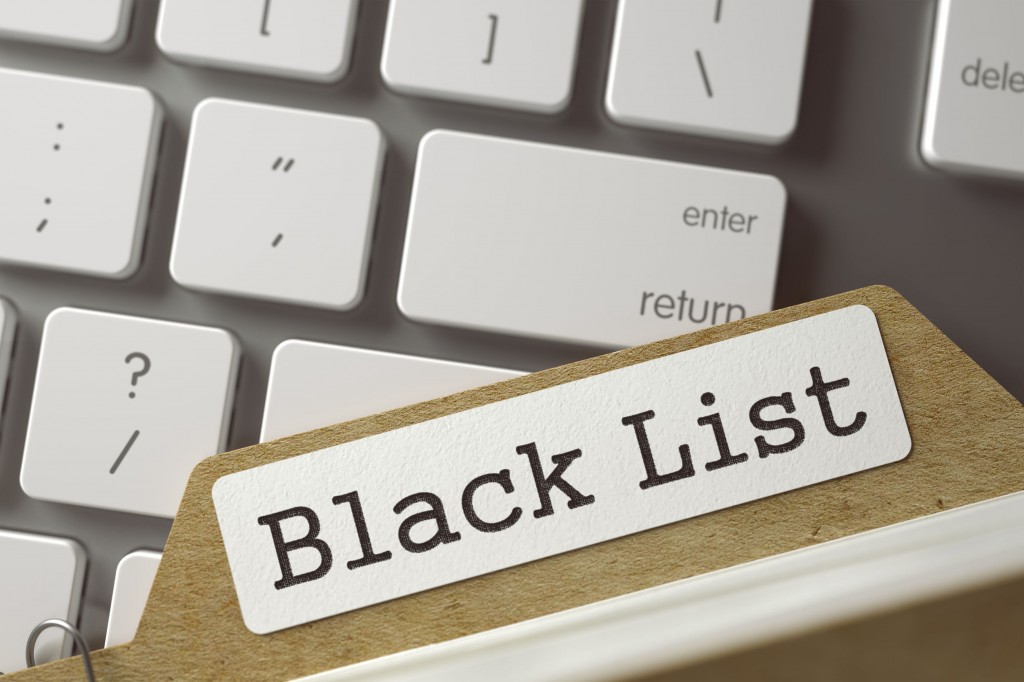 SEOUL, Jan. 2 (Korea Bizwire) – According to recent reports, a Chinese “celebrity blacklist” was found to have included not only entertainers from Hong Kong and Taiwan, but also celebrities from other countries, including Korea, Japan, the U.S., and Australia.

Hong Kong-based newspaper Apple Daily reported Sunday that China’s Ministry of Culture issued the blacklist, banning performances or works by the listed bands or individuals. The list is said to now be circulating through the country’s entertainment sector.

Nevada51 was the only Korean band to be included on the list, and the group speculated that their performance in the 2004 “Say Yes to Taiwan Festival” might have contributed to the latest rumors, according to JoongAng Ilbo.

The actuality of the blacklist has yet to be confirmed, but China has in fact published blacklists in the past, including a ban of 120 songs in 2015 which were cited for promoting violence, sex, and unfavorable political agendas.

So far, the majority of the 28 Taiwanese celebrities from the new blacklist are known to have expressed pro-Taiwan independence views, as was the case for director Wu, while the Hong Kong celebrities were reported to have advocated for the independence of Hong Kong.

However, there are also those that claim that the blacklist is either outdated, or not created by Chinese authorities, citing the fact that it included music groups that no longer exist.