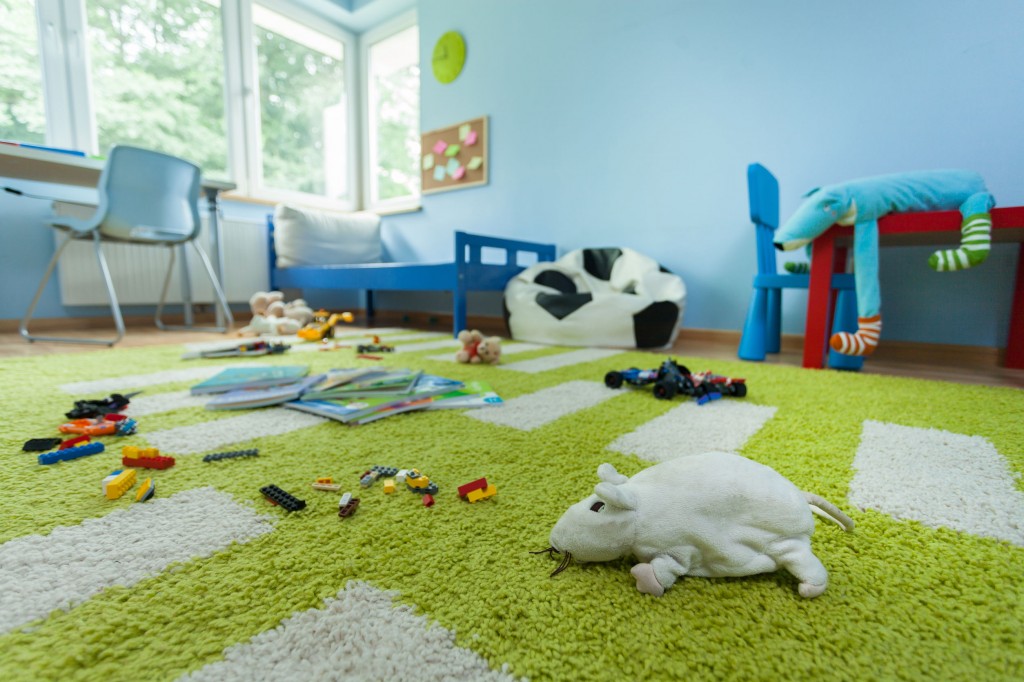 China’s shift in the draconian birth control policy has prompted local investors to search for premium brands in the kids market with significant value in terms of returns on investment. (image: Kobizmedia/Korea Bizwire)

SEOUL, Sep. 8 (Korea Bizwire) – It’s no news that South Korea’s birthrate is startlingly low: The fertility rate of 1.19 children per woman is the second lowest among OECD member nations.

Even the headlines like ‘South Korea’s final day will come in 2750′ have popped up, jolting the nation’s policy makers to come up with any viable measure to stem this grotesque trend and dispel the image of ‘South Korea may be doomed.’

This gloomy demographic shift in South Korea — it is no wonder — is dealing a heavy blow to kids-and infants-centered industries such as toy makers, kids apparel and food purveyors, kids education tool developers, or you name it.

In fact, Agabang & Company, one of South Korea’s fancy brands for baby clothes, is reportedly planning to sell another stake and this time around, the founder of the company wants to sell a 15.3 percent stake to Lime Fashion Korea, a subsidiary of China’s Lancy Group for US$31.4 million, according to a regulatory filing made by the company, reported the Wall Street Journal.

Notable is China’s takeover of South Korea’s kids industries. Of late, Chinese investors have displayed rising appetite for Korean kids and toddler brands which boast relatively premium brand image both in the local and overseas market, compared with China’s counterparts.

This is because the policy change in the mainland China: In December last year, the Chinese government decided to ease its well-known ‘one-child policy’ and from 2015 Chinese couples will be allowed to have a second child if one parent is an only child or meets another condition.

China’s shift in the draconian birth control policy has prompted local investors to search for premium brands in the kids market with significant value in terms of returns on investment that are none other than Korea-based companies. 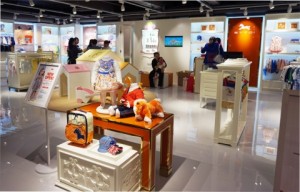 Indeed, China’s Lancy Group, which already has some stake in Agabang, has plans to push ahead with its marketing expansion in the Chinese market rather than Korea’s, after arming itself with much more sophisticated marketing and branding strategies accumulated with the acquisition of the Korean brand.

Market watchers see that the market for infants and toddlers in China has huge potential. As of 2012, the infant and child population between 0 and 16 years of age was approximately 380 million, almost 25 percent of the total population in China. In fact, the market in the mainland China for the age group was worth $17.6 billion last year, 12 times higher than that of Korea, and its annual growth rate easily surpasses 14 percent.

And the next target in the M&A market might be South Korea’s toys and games maker. Young Toys Inc., the maker of smash-hit robot brand “Tobot,” will be one of the most popular investment targets among Chinese investors, according to local sources and reports. Headland Capital which bought Young Toys in 2012 is reportedly planning to sell a big chunk of stake in late this year.

Meanwhile, Korea’s kids products brand on their part, also plan to push into the Chinese market as part of their market diversification and expansion strategies. Kids brands’ ‘business pivot’ toward the mainland China is raising the prospects of fierce competition between China’s home-grown brands and Korean ones, even though Chinese brands have already got a head start on this race.