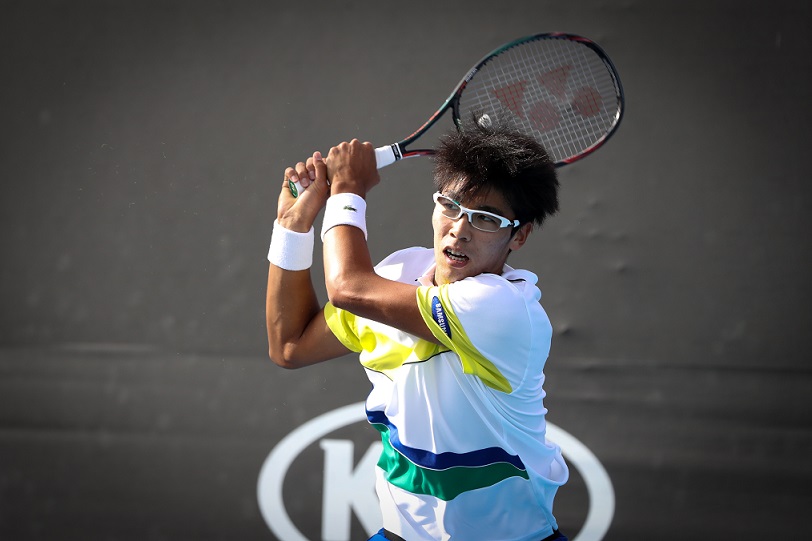 The tennis star became the first South Korean to reach the semifinals at a Grand Slam event after he stormed into the last four at the Australian Open. The 21-year-old was forced to withdraw from his semifinal match against Roger Federer due to blisters on his foot, but his earlier opponents included six-time Australian Open winner Novak Djokovic and fourth-seeded Alexander Zverev.

Demand for other tennis goods surged 36.1 percent during the same time span, according to Shinsegae Mall.

The retailer said it will hold a promotional event for Lacoste and other brand tennis items worn by Chung during the Australian Open until Feb. 4, offering up to a 33 percent discount on the items. Lacoste is Chung Hyeon’s official sponsor.