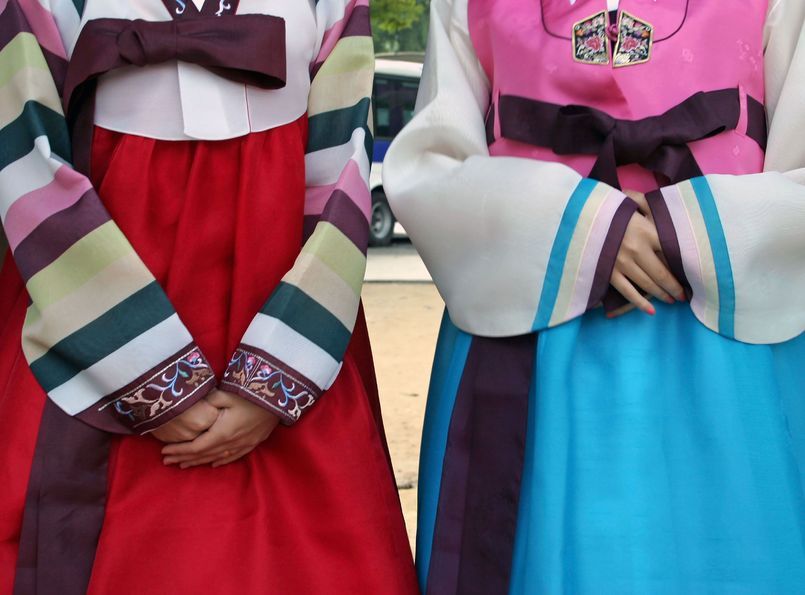 Park said the network plans to keep advertising its campaign to its members online so the movement can gain traction and acceptance throughout society. (image: KobizMedia/ Korea Bizwire)

SEOUL, July 5 (Korea Bizwire) – A local civic group launched a campaign to incorporate “hanbok” into daily life Tuesday, proposing that the traditional Korean attire be worn to schools and workplaces once every month.

The nongovernmental organization Voluntary Agency Network of Korea (VANK) said it will start sending emails to schools and companies to ask for their help in designating a day to wear the traditional garment.

“I always found it weird that staff at hotels, restaurants and other tourism agencies never wear hanbok though they are at the forefront of promoting South Korea,” said Park Gi-tae, head of the organization. 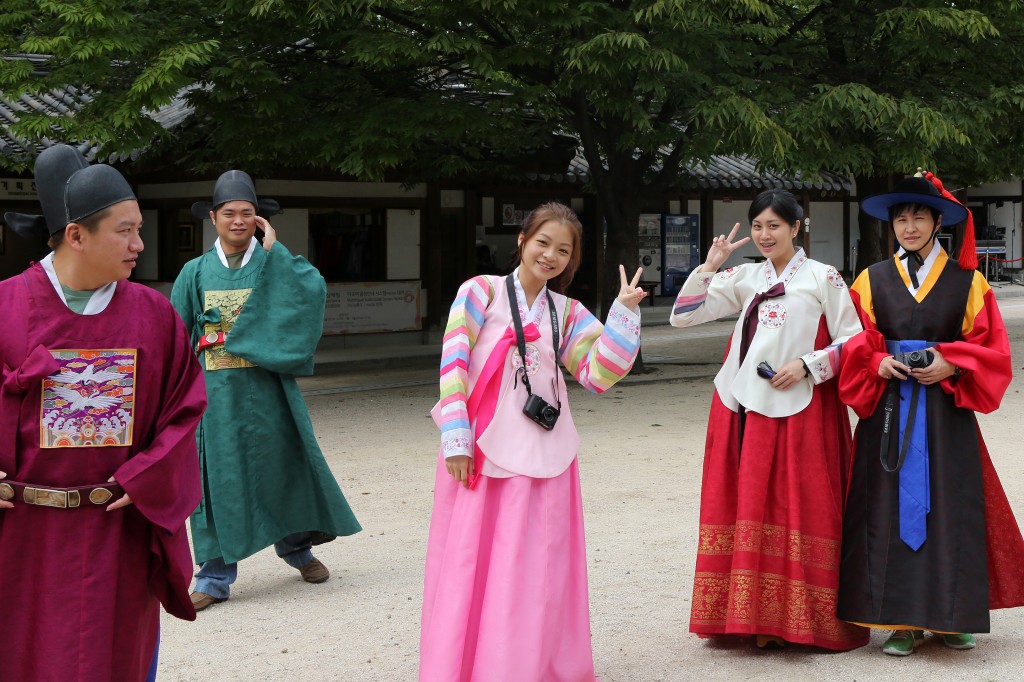 The campaign is the second round of efforts led by VANK to popularize hanbok, following the one launched in January 2015. The civic group asked people to post photos of themselves in the traditional garments on social media with hashtags.

The new campaign also wants people to post photos of calligraphy explaining what hanbok means to them on social media. Participants should then designate three other people to do the same thing.

The civic group said it is planning to give hanbok and postcards as gifts to avid participants selected by the end of the year.

Launched in 1999, VANK has some 130,000 members enrolled on its website, according to the civic group.

Park said the network plans to keep advertising its campaign to its members online so the movement can gain traction and acceptance throughout society.