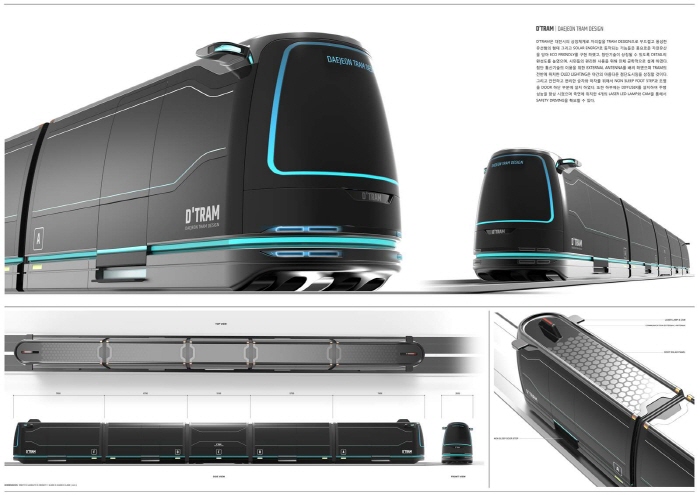 Last year, as many as 14 officials elected for provincial office vowed to build a tram. (image: Daejeon City Office)

DAEJEON, May 23 (Korea Bizwire) — A ‘tram craze’ is spreading across South Korea as the city of Daejeon is planning to introduce the country’s first commercial tram in 2025.

The city said that it is receiving constant requests from other local authorities to benchmark the project, providing them with the know-how involving the construction project for the Daejeon Metropolitan Express Transit tram line 2.

Daegu officials were eager to hear about Daejeon’s tram construction project as Daegu also plans to build its own tram line 4. Officials from Incheon and others also visited Daejeon for consultation.

Last year, as many as 14 officials elected for provincial office vowed to build a tram.

On May 10, Gyeonggi Province received approval from the Ministry of Land, Infrastructure and Transport to allocate 7 out of 9 new train lines for trams.

South Korean academia is also excited for the new tram project as the Korean Professional Engineers Association held heated discussions on May 17 on the way ahead for Daejeon’s new tram line.

“This is going to be South Korea’s first commercial tram, so we are studying foreign cases to minimize mistakes,” said Park Jae-hwa, head of the traffic and construction bureau in Daejeon City Government.

“We will be delivering operational plans by the end of this year, and conduct analysis on the tram’s impact on traffic.”