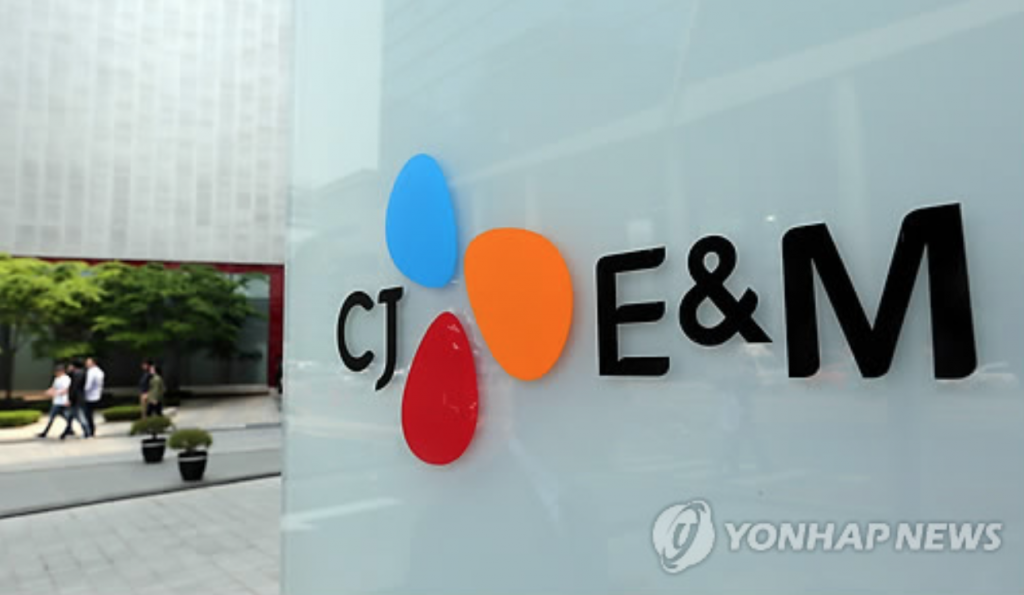 “We hope locals will be able to experience the Korean culture on a daily basis through CJ E&M’s global hallyu channels.” (image: Yonhap)

The company said it will launch a Korean movie channel “tvN Movies” in Malaysia and “TV Blue,” a channel for providing general “hallyu” content, in Vietnam. Hallyu refers to the Asianwide popularity of Korean films, TV shows and K-pop music.

TvN Movies began its service in Singapore in January as the world’s first TV channel exclusively for Korean films. In Malaysia, the channel will become available on the local IPTV platform “HyppTV.”

TV Blue will be operated by the South Korean company’s Vietnamese unit, CJ Blue Corp., by leasing the Vietnamese TV channel VTC5 till 2022. After a pilot service, the new channel will go into full service in June.

“We hope locals will be able to experience the Korean culture on a daily basis through CJ E&M’s global hallyu channels,” said Seo Hyun-dong, CJ E&M’s managing director in charge of global business.