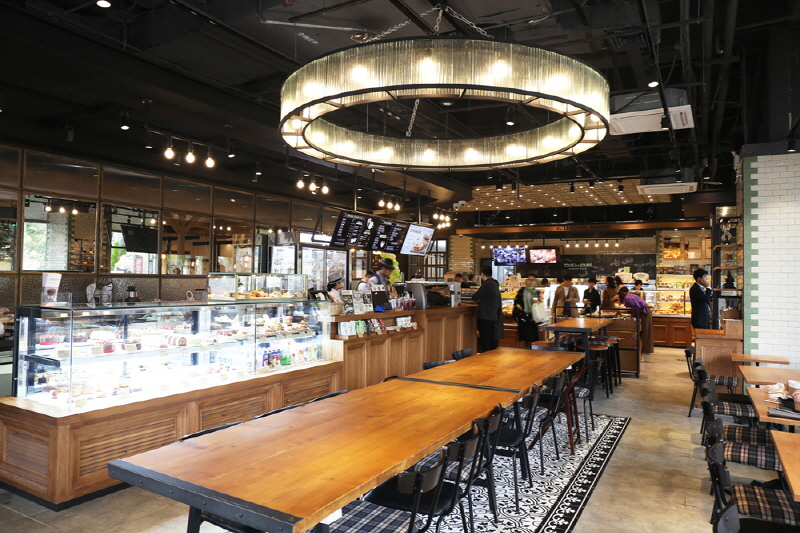 SEOUL, Nov. 22 (Korea Bizwire) — CJ Foodvill, the restaurant arm of food and entertainment conglomerate CJ, said Wednesday it will hive off its cafe chain to strengthen its competitiveness as a global brand.

The company said its board members approved the plan to spin off A Twosome Place in early February 2018.

There are about 910 A Twosome Place cafes in South Korea as of end-October, according to the company. It is the second largest in number following Starbucks Coffee Korea which has around 1,090 stores nationwide as of last month.

CJ Foodville said the latest decision was made to boost A Twosome Place’s ability and to expand investment with a long-term goal to develop it into a leading global coffee brand. It currently operates some 40 stores in China.