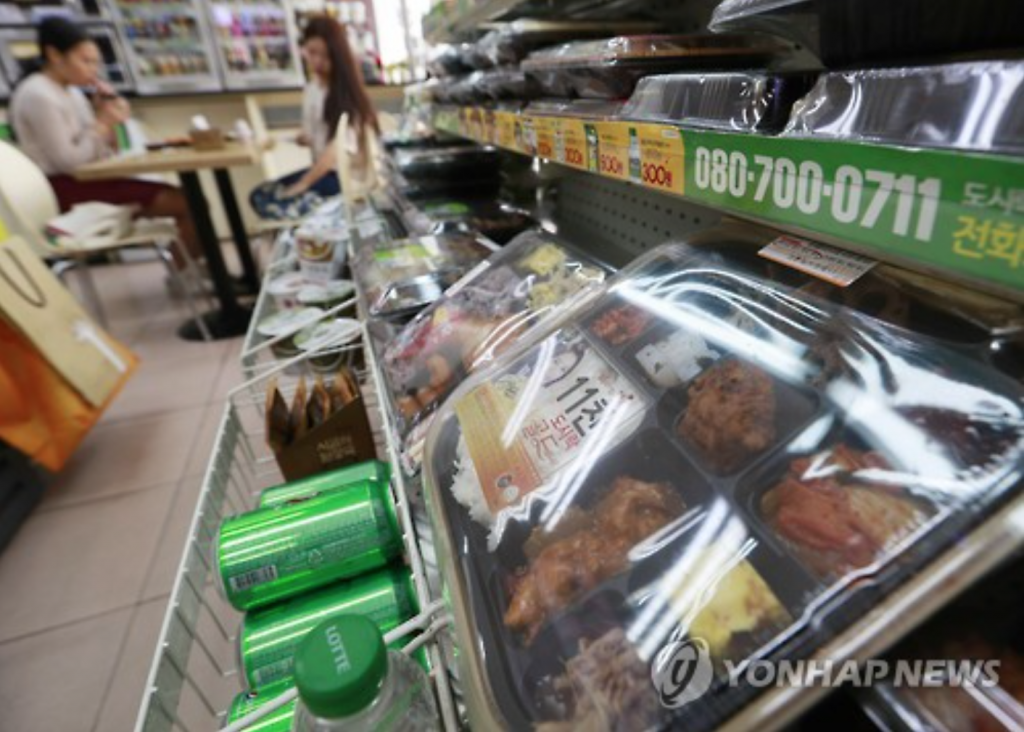 SEOUL, Sept. 19 (Korea Bizwire) – Lunch boxes sold at convenience stores have grown increasingly popular in the past year, roughly tripling in sales and reshaping the lunch culture for employees and students in Korea.

Lunch meals sold at convenience stores come relatively cheap, ranging between 3,000 won (US$2.66) and 4,000 won, with the quality and variety of the dishes featured constantly improving to such delicacies as bulgogi (grilled marinated beef), ribs, and pork cutlets, along with a wide range of side dishes.

“In the past, convenience store meals were viewed more as on-the-go quick bites, but the new lunch boxes are more like a whole meal,” an official at Seven Eleven said. “The quality and taste of the lunch boxes have improved so much that they fit the preferences of workers, students and people living alone.” 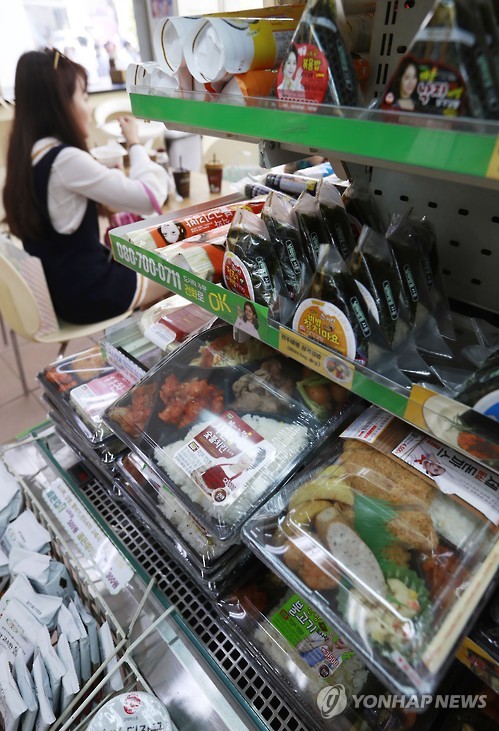 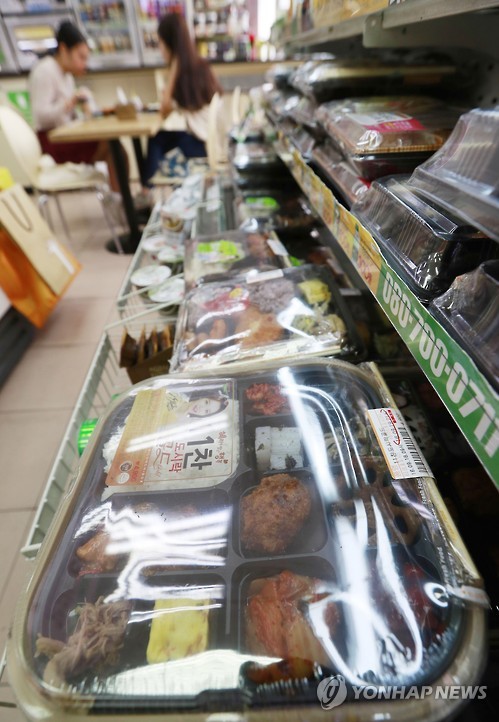