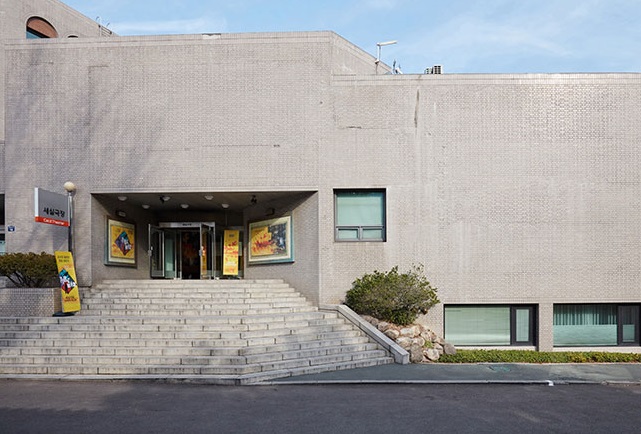 SEOUL, Feb. 6 (Korea Bizwire) — The roof of the Cecil Theater in Jung District, Seoul, which was the center of the small theater culture in the 1970s and 1980s and the most popular place to catch a Korean play, will be transformed into a public rest area.

The Seoul Metropolitan Government signed a business agreement Thursday with the Diocese of Seoul, Anglican Church of Korea to create an observation deck rest space on the rooftop of the Cecil Theater.

The Cecil Theater building, which is currently closed, is used as an office by Anglican Church of Korea.

The city plans to create a total of 566 square meters of rest space on the rooftop, deploy benches, screens and greenery, and install elevators connected to the ground. 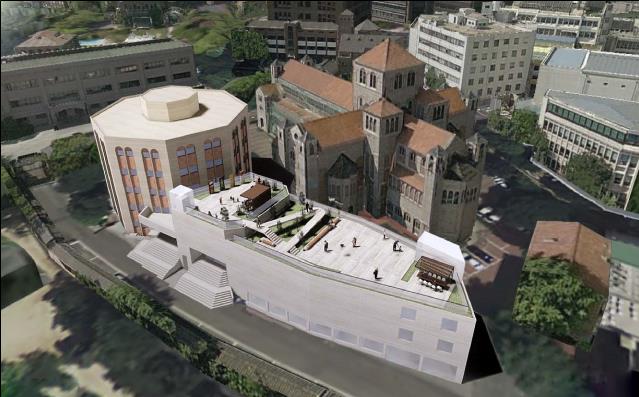 From the reborn rooftop of the Cecil Theater, one can gain impressive views of downtown Seoul at a glance.

Looking from the rooftop, one can see Deoksu Palace on the right, and on the left the Seoul Anglican Cathedral with Romanesque style preserved is visible.

In addition, Sejong-daero, the City Hall of Seoul and Seoul Hall of Urbanism and Architecture are located right in front of the rooftop rest area. 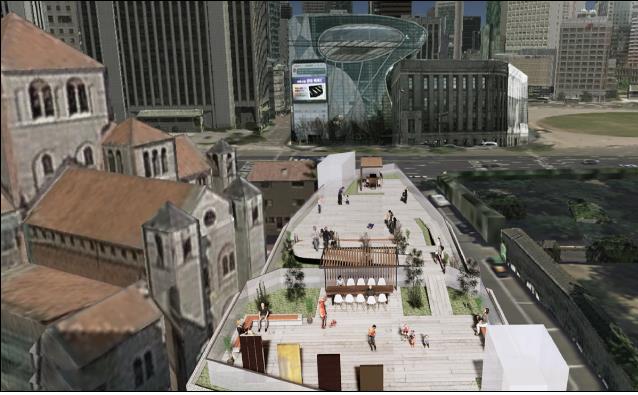