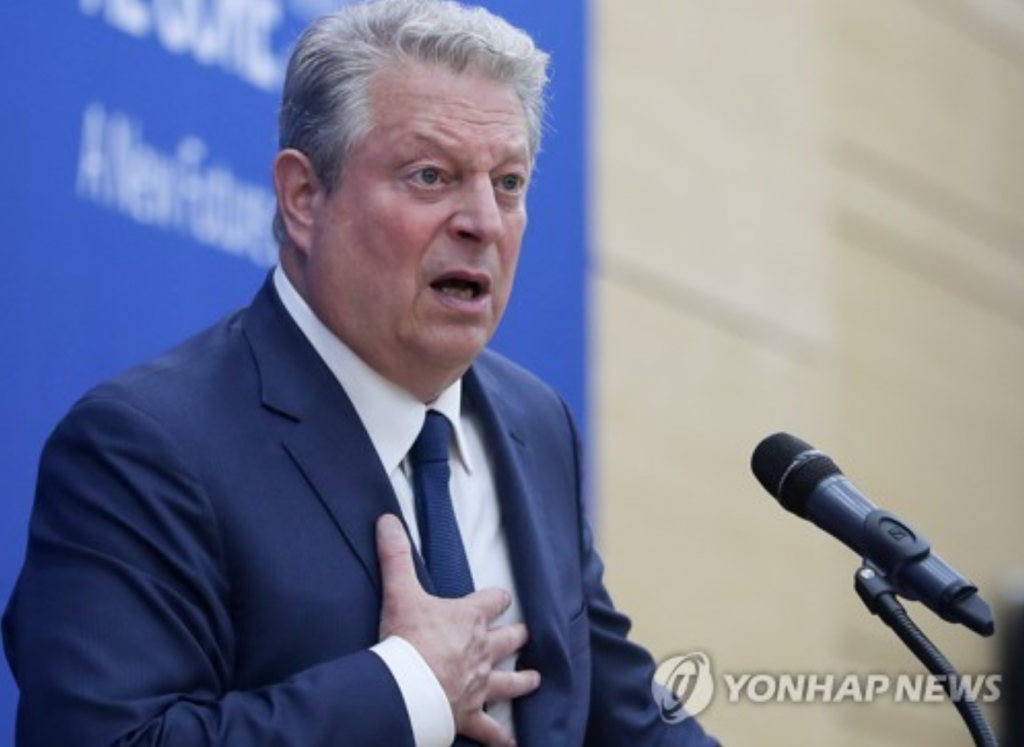 Speaking at the Jeju Forum for Peace and Prosperity on Thursday, Gore said that the 2010 Russian wildfires followed a severe drought resulting from global warming. And the fires, which destroyed grain produce in the regions, led to Russia and Ukraine taking their grain off the global market.

“So this caused a food crisis worldwide, and there were food riots in 60 countries around the world,” including Tunisia, according to Gore.

“(It was) a significant event because a food vendor in Tunisia at the peak of the food crisis set himself on fire, and the video of that self-immolation caused the Arab Spring,” he said, referring to the series of protests in Arab nations that originated in Tunisia. “His last words were not ‘Down with the Tyrant,’ his last words were ‘How am I supposed to live?’” 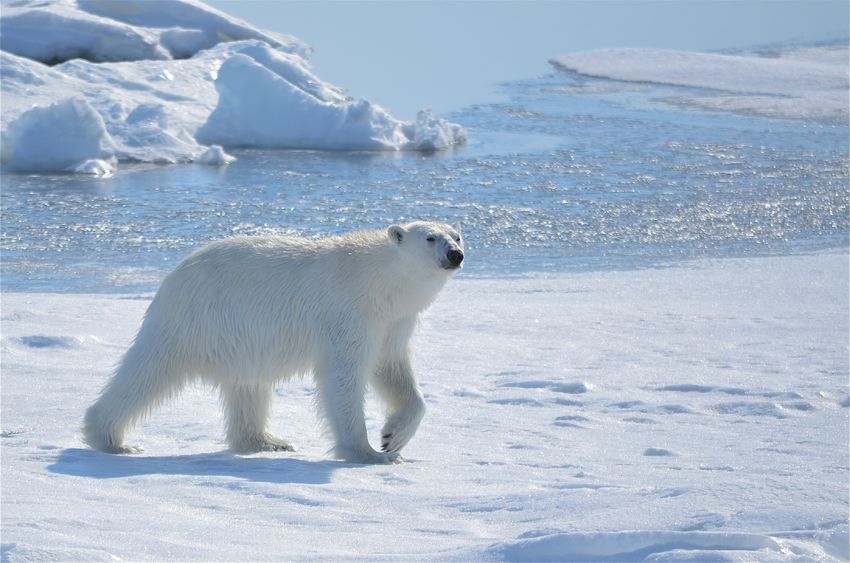 Gore went on to suggest that a food crisis precipitated by climate change was also behind the Syrian civil war, pointing to the devastating drought from 2006 to 2010 that destroyed 60 percent of all the farms in the country and displaced 1.5 million Syrian farmers.

“When these climate refugees collided with another 1.5 million refugees from the Iraq War in the cities of Syria, a social explosion happened,” he said.

“When we hear messages like this it should set off alarm bells, it should communicate to our heart not to our head that those of us who are alive today have obligations, a sacred duty to generations that come after us to prevent such conditions from becoming commonplace in the world that they inherit from us.” 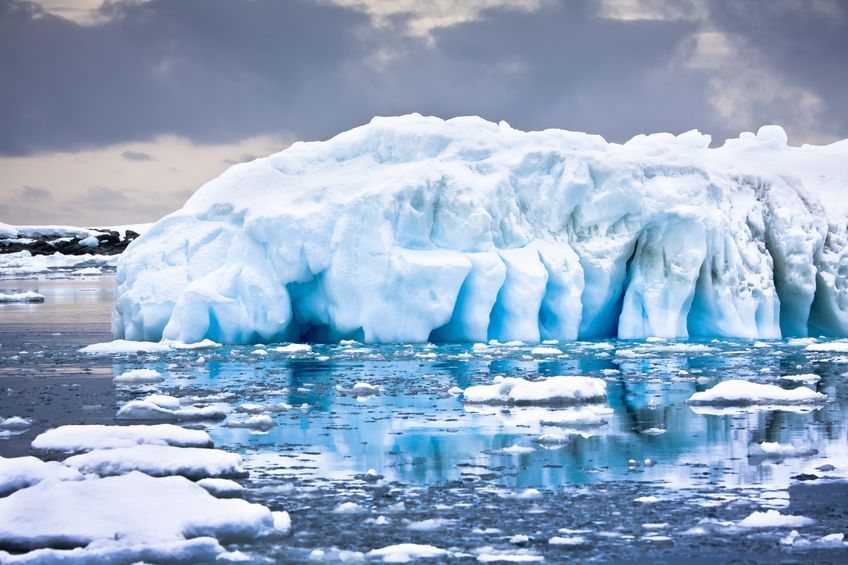 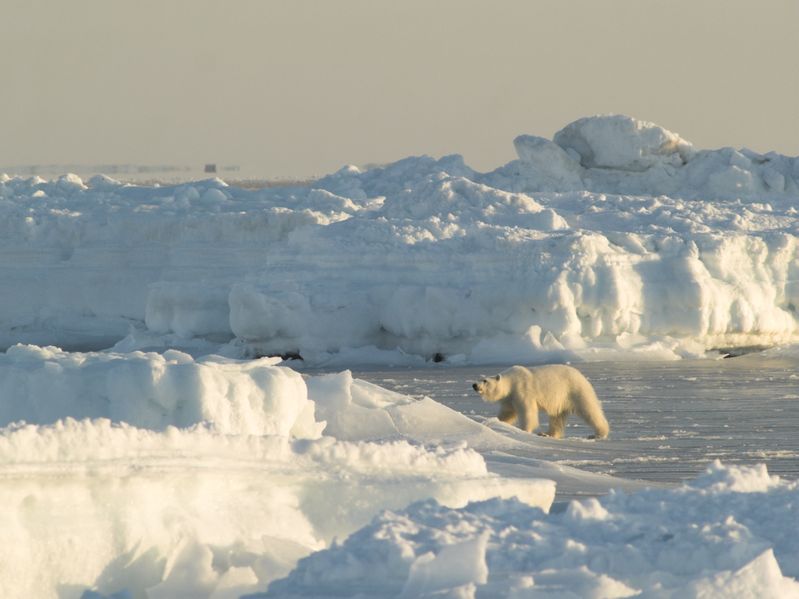