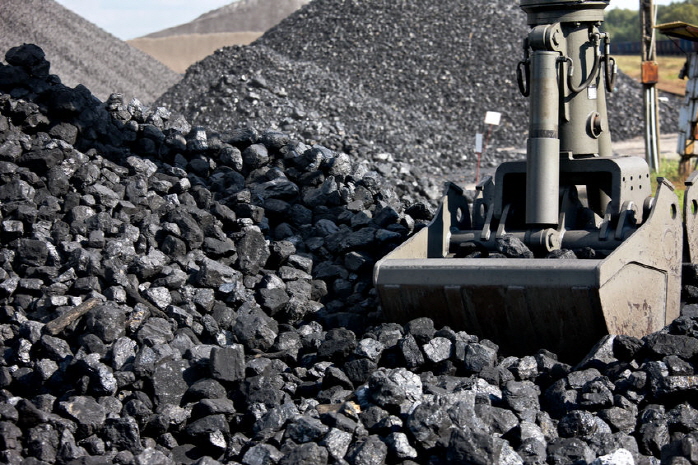 The country shipped in 131.52 million tons of coal last year, breaking the record for the second consecutive year. Coal imports in 2017 totaled 131.46 million tons. The figure for 2018 marks an 11 percent increase from 2016.

The monetary value of the imports totaled US$14.65 billion last year, a gain of 8.7 percent from the year before. It is the highest amount since 2012.

The volume increased more than the monetary value as prices rose from major producing countries, such as Australia and Indonesia, cutting back on their supply.

The latest data challenges ongoing government efforts to replace coal-based power generation with cleaner energy resources. One of the key countermeasures to fine dust is temporarily shutting down or limiting operation of coal-powered plants.

A further increase is expected once coal-generated power plants under construction are completed by 2022.

“The government has set out a number of measures after fine dust became a serious social issue, but it has not been able to lower the level of coal-fired power generation,” an industry official said. “We need stronger measures.”

The official said the recent price increases no longer make coal a cost-efficient energy source. “It’s urgent to find a replacement,” he said.