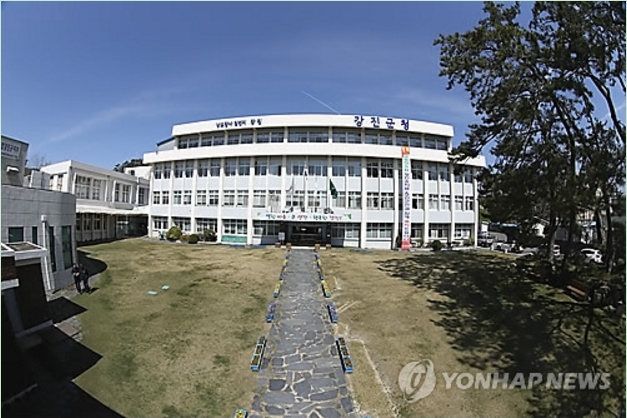 Gangjin County announced on July 13 that it began establishing a smartphone announcement system in 2013, for which infrastructure has already built throughout four towns. (image: Yonhap)

Conventional announcement systems required village leaders to use a microphone and an amplifier at a community center to broadcast announcements, whereas the new system allows a person to use a smartphone to make an announcement regardless of their physical location.

When village leaders dial a certain phone number, they are connected to the system through their phone, and are told to follow instructions to make an announcement.

Since a village leader or anyone who wants to make a public announcement across a community can conveniently do so without having to make a separate trip to the community center, any community events, administrative announcements, or even emergency evacuation announcements during natural disasters can be made promptly, thus potentially helping to save lives and property.

“I can now conveniently make a public announcement while I’m out in the field working or when I’m at home. It saves a lot of time by not going to the community center,” said Yoon Hae-seong, a Hangchon Village leader in Doam-myeon.

“The community announcement system using smartphones has been adopted in four out of 11 towns in the county. We will soon establish the same system throughout the entire region,” said a county government official.