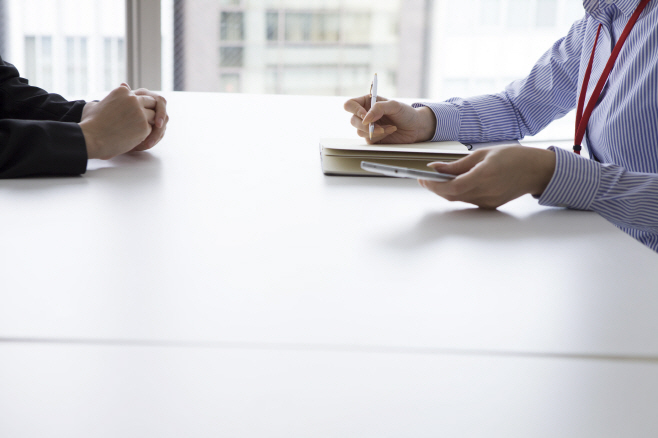 A bit more than half of the companies said they had turned down applicants with a short length of service at previous jobs, despite other outstanding qualifications. (image: Korea Bizwire)

SEOUL, Aug. 14 (Korea Bizwire) — A recent study has revealed that companies have negative views about job applicants with short work experience at a previous job or those who have changed their job frequently.

Saramin, a job search platform, conducted a survey on 662 companies, 81.3 percent of whom said they had negative views about job applicants with a short length of service at a previous job.

Among the respondents, 76 percent also said that a frequent change of jobs negatively impacts the applicant’s assessment.

A bit more than half of the companies said they had turned down applicants with a short length of service at previous jobs, despite other outstanding qualifications.

Employers believed that these applicants might not stay at the company for long (71.2 percent), have trouble adjusting to the organization (46.3 percent), and lack responsibility (41.8 percent).

The results show that a short length of service and frequent change of jobs can significantly impact the views of employers.

However, 85.1 percent of the companies said that if an applicant with past working experience at a number of companies had been employed for more than three years at one or more the companies, it would alleviate their concerns about the applicant.

“Growing competition among companies to recruit outstanding employees has been encouraging many to change their jobs more frequently. That doesn’t mean, however, that a short length of service and overly frequent change of jobs makes a good impression with employers,” said Lim Min-wook from Saramin.

“It is important that job candidates closely manage their length of service.”