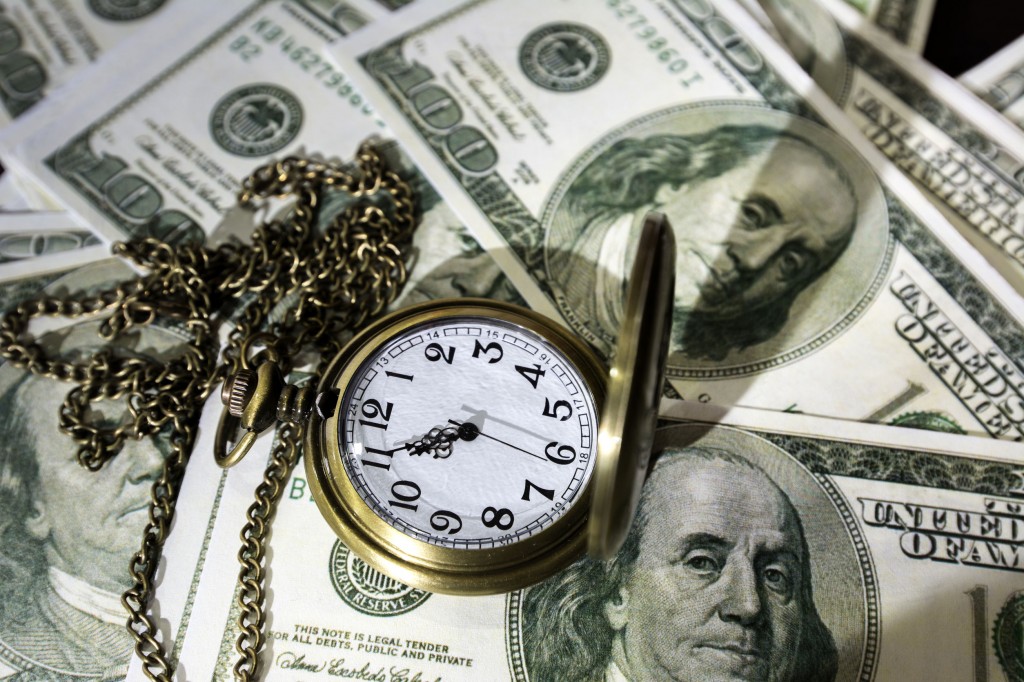 According to industry sources, Samsung Electronics issued $460 million of Yankee bonds just two months prior to the IMF emergency loan to the Korean government in December 1997. (image: Kobizmedia)

SEOUL, May 23 (Korea Bizwire) – Samsung has not paid back US$100 million of US bonds and is still paying interest on them for 17 years since it issued the bonds in 1997, just before the Asian financial crisis in Korea.

Considering Samsung’s current cushy financial situation with more than 150 trillion won ($146.4 billion) in retained earnings, the $100 million is a small sum and the company can pay it back at any time. Moreover, its annual interest rate of 7.7 percent is much higher for Samsung with abundant cash and top credit ratings.

According to industry sources, Samsung Electronics issued $460 million of Yankee bonds just two months prior to the IMF emergency loan to the Korean government in December 1997. At the time, bond issue was largest in size for a private company. Of this, the company paid back $360 million in five years. The remaining $100 million was issued in 30-year bonds and still 13 years are left for maturity.

In retrospect, the bond issue was really a smart move for the company as the company’s finance teams detected unusual movements in and around the national economy. After issuing the bonds at the exchange rate of some 900 won per dollar, the exchange rate skyrocketed to almost 2,000 won a dollar. With that money from exchange arbitrage profits, Samsung could get out of the crisis unscathed.

It is a general rule that the longer the bond maturity the riskier it is to invest. For this reason, only companies with exceptionally good credit ratings are allowed to issue such bonds with longer maturity. Only a handful of Korean companies such as KEPCO and POSCO could issue Yankee bonds during an economic crisis.

Samsung’s storerooms are overflowing with customers eager to buy things the company offer and the company needs no longer to hold foreign bonds that it must pay such a high interest rate. Until now, Samsung already paid more money for interests than the principal of $100 million. Early repayment seems natural for Samsung. But there are circumstances in which it is unable to do so.

An official at Samsung said, “The $100-million bond was issued under the condition that it be returned after maturity in October 2027, without any alteration of the contract term. We are obliged to keep the original terms.”

An outside observer said, “Domestic large companies are stockpiling cash not finding any suitable investment destinations. With abundant cash, companies usually pay down their debts incurring high interest rates. Maybe, Samsung Electronics will be the only local company that still holds on to the Yankee bonds issued during the 1997 financial crisis.”