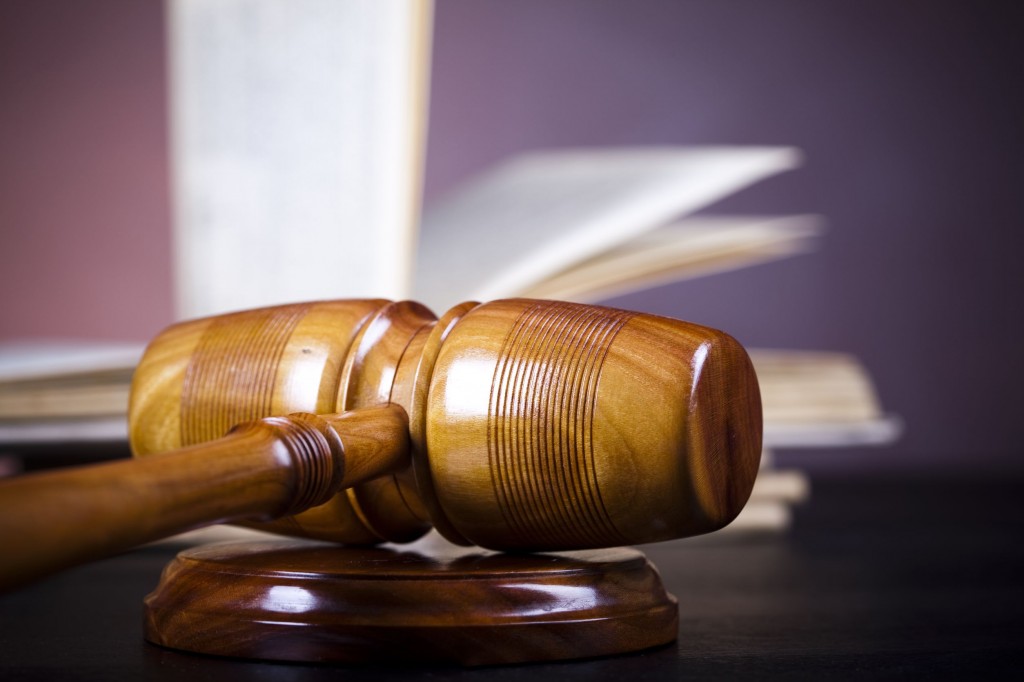 “The case is infringing on the rights of property (for VW owners), as well as the environmental rights of citizens, with the government taking a passive approach,” said lawyer Jason Ha from Barun. “We expect the court to swiftly reach its verdict.” (image: KobizMedia/ Korea Bizwire)

SEOUL, Oct. 20 (Korea Bizwire) – According to Barun Law, a local law firm representing 5,354 owners of Volkswagen vehicles affected by the company’s emissions scandal, the Constitutional Court of Korea is set to deliberate on its previously filed constitutional complaint, which asked the government to issue a replacement order for the vehicles.

No recall or replacement order has been issued despite government findings revealing that 47 VW models allegedly passed the local certification process by cheating on emissions tests.

Consumers have since filed an official petition to the government three times – on June 9, June 27, and August 1 – asking for a replacement order, all of which were ignored, ultimately leaving them to seek help from the constitutional court.

The constitutional complaint was filed on September 20, asking the court to rule that the ministry failing to issue a replacement order is a clear violation of property and environmental rights.

“The case is infringing on the rights of property (for VW owners), as well as the environmental rights of citizens, with the government taking a passive approach,” said lawyer Jason Ha from Barun. “We expect the court to swiftly reach its verdict.”

Meanwhile, Barun and VW owners also filed a written request with the Board of Audit and Inspection, calling for an investigation of the Ministry of Environment.

“The ministry said it would review VW’s self-recall measures and ‘consider’ the company to have admitted to its illicit acts, which we deem to be preferential treatment,” said an official.

The ministry had said it would deliberate VW’s self-recall measures only if it admitted the actuality of faked emissions tests, with the automaker insisting that the matter is up to the court to decide.

However, the ministry announced on October 6 that it would regard VW as having admitted to its illegal acts if the company failed to reply to an official letter that said it would do so unless the company replied otherwise by September 30.

“The fact that the ministry changed its stance towards reviewing VW’s self-recall measures is clearly an example of the government giving special favors to the automaker,” said Barun. “Authorities must take measures to correct their latest announcement.”