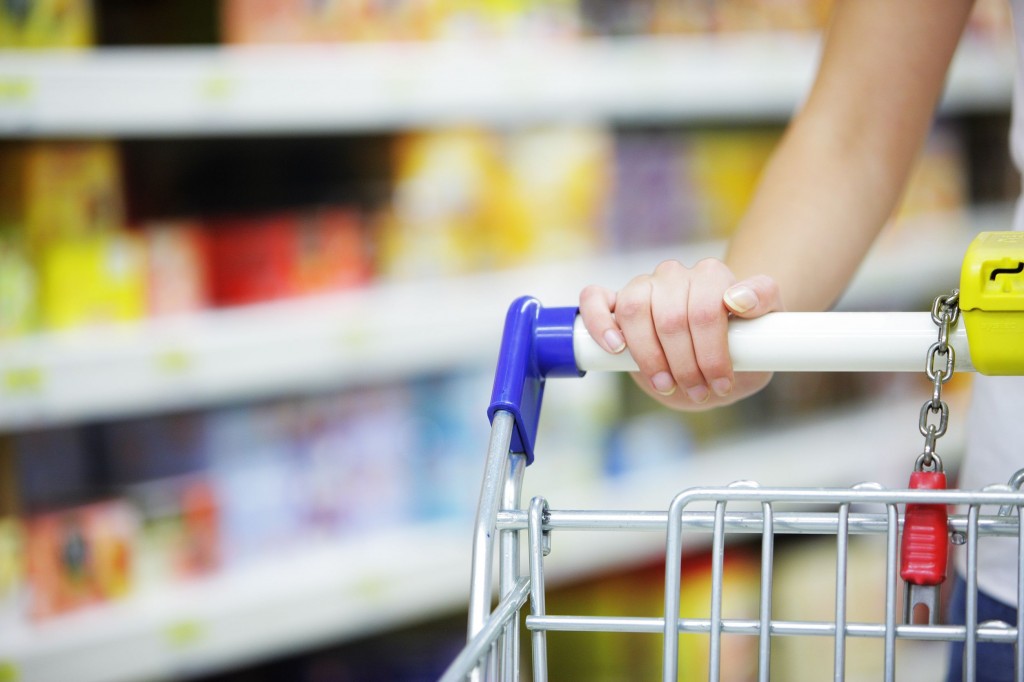 The Composite Consumer Sentiment Index (CCSI) for August plunged to 99.2, down 1.8 points from the previous month, according to a survey by the Bank of Korea (BOK) on Aug. 28.

This marks the lowest CCSI score since President Moon Jae-in took office in May 2017. The index has not dropped below 100 since March 2017, when it stood at 96.3.

A figure below 100 means people are more pessimistic about the economy than their average perception in the previous year.

The index is approaching the January 2017 figure of 92.8, when South Korea was at the peak of its political turmoil following the impeachment of former President Park Geun-hye over an influence-peddling scandal.

“High unemployment, soaring price of everyday goods, concerns over the U.S.-China trade conflict, anxiety over financial instability in Turkey and its impact on the stock market all accounted for the drop,” said the BOK.

Other figures are also casting clouds over the economy. Only 5,000 new jobs were created in July 2018 compared to July 2017.

The lack of confidence was also reflected in the general sentiment, as the Consumer Sentiment Index (CSI) for employment prospects fell to 85, again the lowest in 17 months. The CSI for family income dropped by 1 point to 98.

The CSI for housing prices, on the contrary, surged to 109, up by 11 points, taking the biggest leap since January 2013 when the BOK started the survey.

The central bank said this was presumably due to the soaring housing prices in the Seoul area.

Polarization in South Korea also worsened, as the nominal income of the lower class dropped by 7.6 percent.