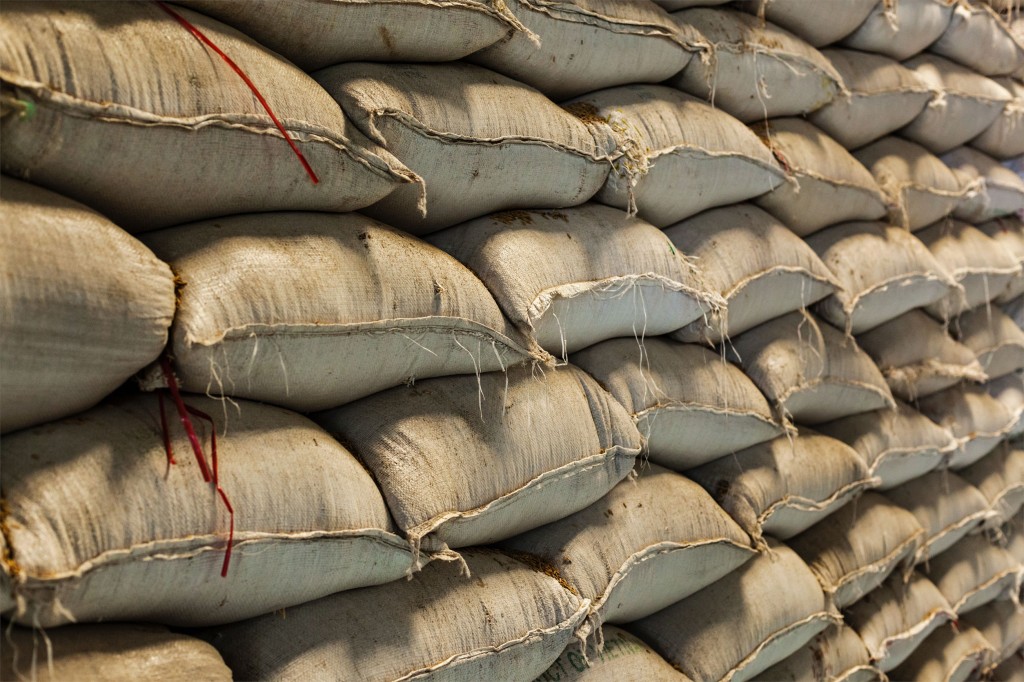 SEOUL, May 8 (Korea Bizwire) – Data from the Korea Rural Economic Institute has revealed that South Korea had an annual average of 280,000 tons of excess rice supply over the past decade (2007 to 2016), a yearly surplus large enough to feed the 600,000-strong South Korean military for eight years.

According to the institute, the total rice cultivation area in South Korea has declined by an annual average of 2.2 percent over the decade, outstripping the decrease in rice consumption of an average of 2.6 percent, leading to an inevitable supply glut.

The oversupply has also resulted in declining rice prices. Last year, the price of an 80-kilogram bag of rice dropped below 130,000 won ($114.72) for the first time in 20 years, with the total value of government subsidies to farmers peaking at 1.49 trillion won – the upper limit of the AMS (the total aggregate measurement of support) set by the WTO.

The variable subsidies are implemented to protect the income of rice farmers from the declining price of their produce, covering the difference between the government-determined target price and the market price of rice in a given year.

Local farmers are demanding that the government raise the target price. Presidential candidates including Moon Jae-in and Hong Joon-pyo also promised to bring up the target price to above 190,000 won from its current 188,000 won, taking inflation into account.

However, experts say that doing so would have an insignificant impact with the AMS cap regulating the amount of subsidy, which could lead to trade disputes if violated. Instead, efforts to stabilize rice prices by alleviating the excess supply should be the government’s foremost priority, they say.

“Raising the target price can be seen as an indication that the government will guarantee income for rice farmers no matter what, which could lead to a further drop in the price of rice,” said an institute official.

“Given the circumstances, we can’t leave it up to the market to resolve the issue of excess supply. The government should consider implementing a policy that provides subsidies to rice farmers who switch over to a different crop, which would help balance supply and demand.”