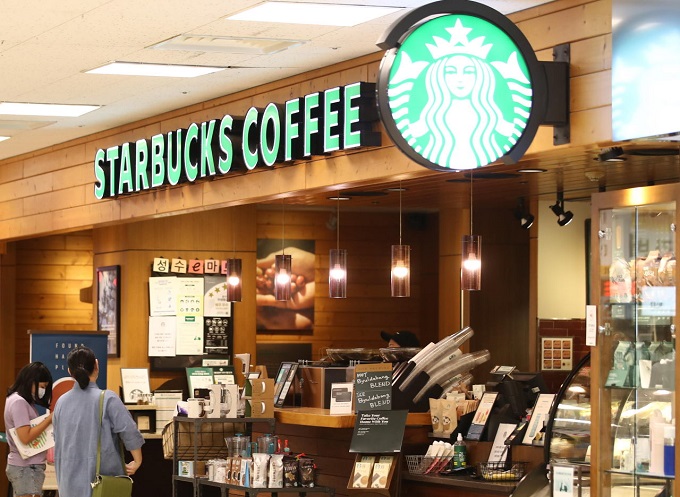 As of Tuesday, KakaoTalk mobile messenger gift shop’s bestseller list in the ‘coupons’ section showed that the top 15 items, except for third and 15th place, were Starbucks coupons.

Since Starbucks coupons are valid for three months from the date of purchase, consumers believe that they will be able to buy drinks at a lower price even after the prices are raised.

SCK Company, formerly known as Starbucks Coffee Korea, announced last week that it will raise drink prices by up to 400 won on Jan. 13.

Prices of 46 out of 53 drinks currently available at Starbucks are expected to increase.

Immediately following the announcement, word quickly spread across online communities and social media on how to utilize Starbucks coupons before the prices are raised in a week, after SCK Company decided to allow the use of Starbucks coupons purchased before Jan. 13.