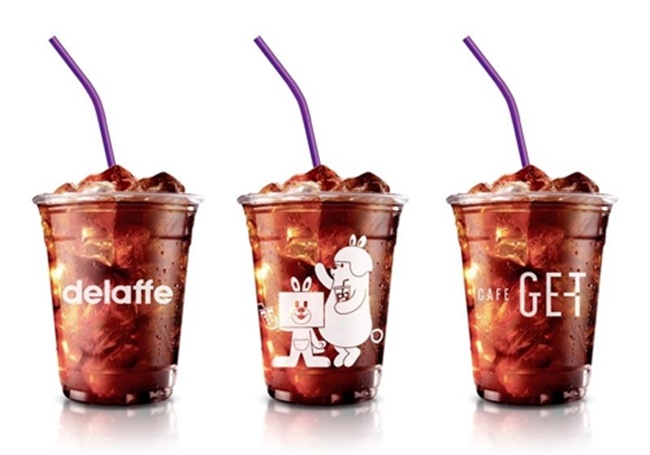 SEOUL, April 18 (Korea Bizwire) – As the weather warms up in South Korea, major convenience store chains are releasing new spring and summer products ranging from iced tea and caffe lattes to plastic cups filled with ice cubes to drink a cold beverage out of.

The market for ice products in the convenience store industry is rapidly growing, as recent industry reports reveal more than 100 billion won worth of ice cubes are sold every year.

CU, one of the popular convenience store chains in South Korea, has seen a steady increase in sales of ice products over the last four years, with sales during the first quarter of this year up 43 percent from the same time last year, according to a recent report from the company.

Among the factors behind the surging sales of ice products at CU is their famous ‘Delaffe cup ice’ product, which allows consumers to choose their packaged beverage of choice, including fruit-flavored drinks and coffees, which is then poured into an empty plastic cup filled with ice cubes, creating a more refreshing impression than canned drinks.

One official from CU said, “As warm temperatures due to global warming make summers longer compared to the past, demand for ice cubes is also growing.

“The market for ice cube products sold at convenience stores alone is estimated at over 100 billion won.”

Along with ice products, cold beverages are also proving to be a popular convenience store item this season, as some convenience store chains are reporting surging sales this year with increases of as much as 30 percent from last year.

GS25 has recently introduced a self-served iced caffe latte item, the latest addition to its Café 25 service, while Ministop released iced Assam milk tea, which can be ordered at the counter like you would normally do in a café.

As some weather forecasts predict this year’s summer will last all the way until September, competition between South Korean convenience stores to meet the growing demand for café-like iced beverages is expected to grow.