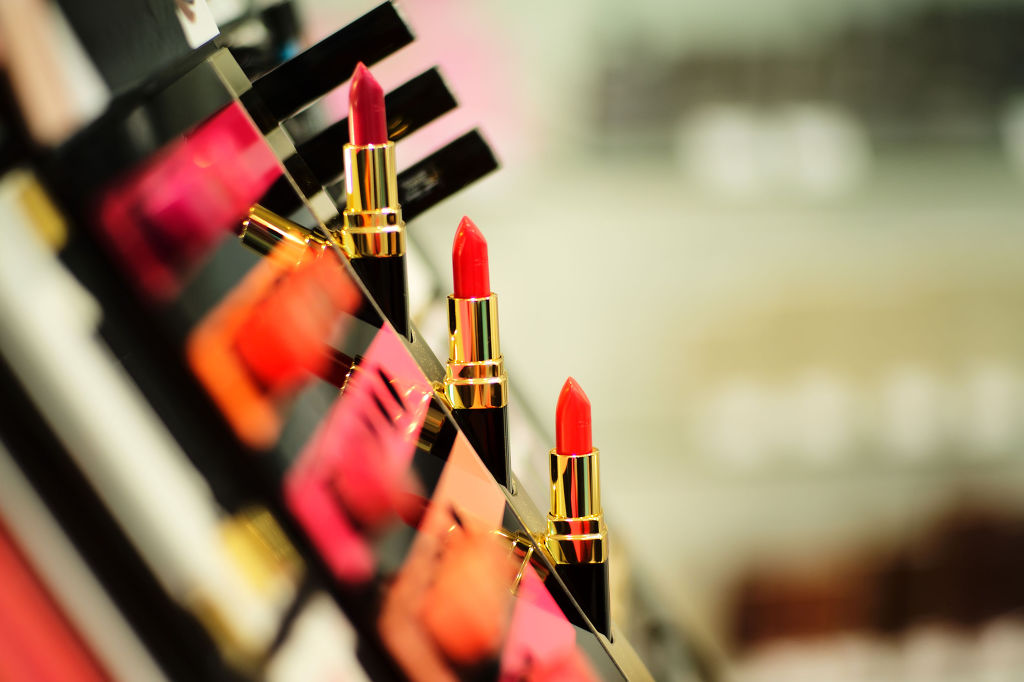 According to the Korea Trade-Investment Promotion Agency (KOTRA), South Korea exported US$4.96 billion worth of cosmetics last year, four times more than in 2013.

K-beauty exports for January-September this year came to $4.6 billion, up 31.4 percent from the same period last year, the report said.

Cosmetics exports last year were equal to 19.4 percent of auto components, 51 percent of household appliances and 64.9 percent of mobile phones, it pointed out.

China was the largest market for South Korean cosmetics at $3.26 billion, up 12.5 percent from 2016. Shipments to Southeast Asia increased 29 percent to $53 million, while those to North America rose 29.8 percent to $47 million. The European market was worth $16 million, up 51.3 percent.

KOTRA’s report said the number of cosmetics manufacturers increased from 2,458 in 2012 to 11,834 in 2017 and expressed expectation that the industry would become a major job creator as more companies take their business overseas.