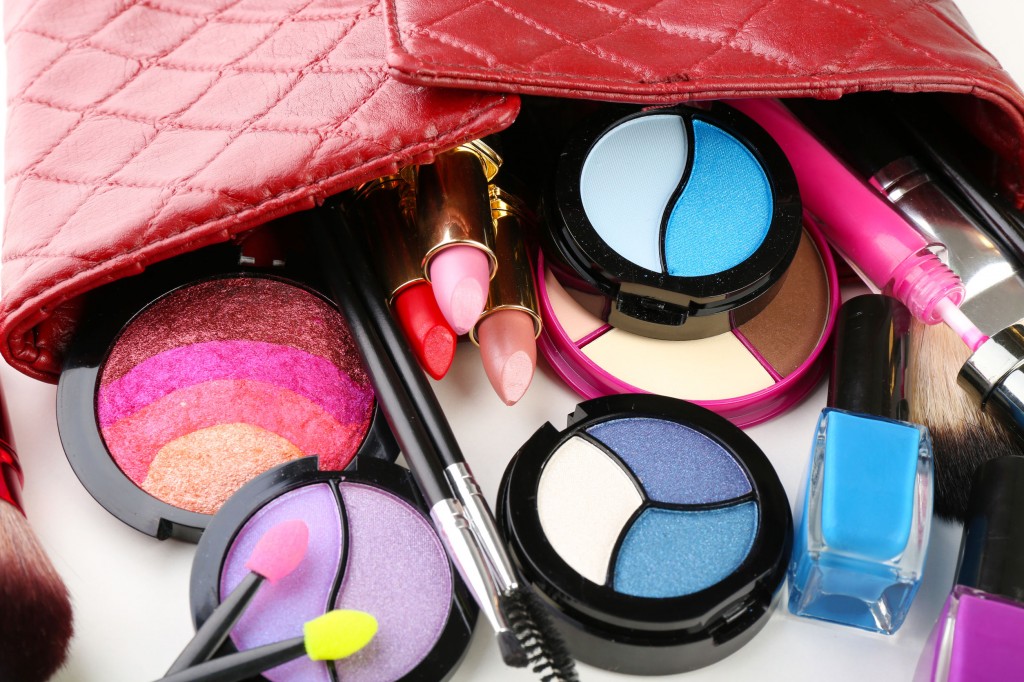 China is believed to be taking economic retaliation steps against Seoul’s decision to deploy THAAD, although Seoul and Washington claim that the missile system is aimed at countering threats from North Korea. (image: KobizMedia/ Korea Bizwire)

AmorePacific Co., the country’s No. 1 cosmetics maker, and other companies dependent on the Chinese market have been under heavy selling since July last year when South Korea announced a plan to install the missile defense system, called THAAD, which has drawn strong opposition from China.

Many South Korean companies are heavily dependent on Chinese consumers and travelers as their main revenue sources.

AmorePacific was changing hands at 296,500 won (US$247) as of 9:20 p.m., hitting a yearly low and marking a decline for the fifth consecutive day. The price quotation compares with 441,000 won on July 7, a day before the THAAD announcement.

China is believed to be taking economic retaliation steps against Seoul’s decision to deploy THAAD, although Seoul and Washington claim that the missile system is aimed at countering threats from North Korea.

Popular South Korean entertainers have virtually been banned from performing in China since late last year as the bilateral relations soured over the deployment plan, which China insists could compromise its regional security interests.

“Investors are fretting over a decline in the sector’s growth,” said Kim Yong-koo, an analyst at Hana Financial Investment & Securities. “The cosmetics makers will rebound when there’s a sharp rise in their earnings, but it is unclear (whether such a thing will happen),” the analyst said.

They sold a net 1.5 trillion won worth of stocks here in the first 11 months of 2016, according to the Financial Supervisory Service (FSS).

It led to a sharp drop in the value of local stocks owned by Chinese investors. The amount fell to 8.6 trillion won as of end-November from 9.5 trillion won at the end of 2014 and 9.3 trillion won a year earlier.