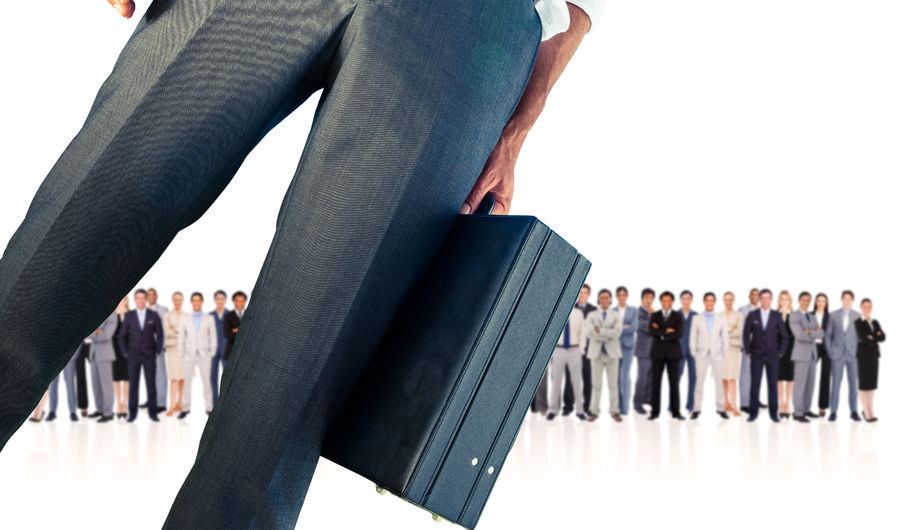 The disparity in salaries at the top 30 listed companies reached up to 142 times last year. (image: Korea Bizwire/Korea Bizwire)

SEOUL, April 2 (Korea Bizwire) – The wage gap between executives and ordinary workers has continued to increase dramatically in Korea, as the disparity in salaries at the top 30 listed companies reached up to 142 times last year.

According to FNGuide, a financial information provider, Samsung Electronics topped the wage disparity among the 30 largest companies, as mobile sector president Shin Jong-kyun was paid 14.57 billion won (US$13.13), approximately 142 times more than the average annual salary of 120 million won (US$109,450).

Overall, the average CEO in the top 30 companies received a salary that was 35.9 times greater than that of an average employee.

Among the executives, 76 were paid more than 500 million won last year, and their average salary was 2.05 billion won.