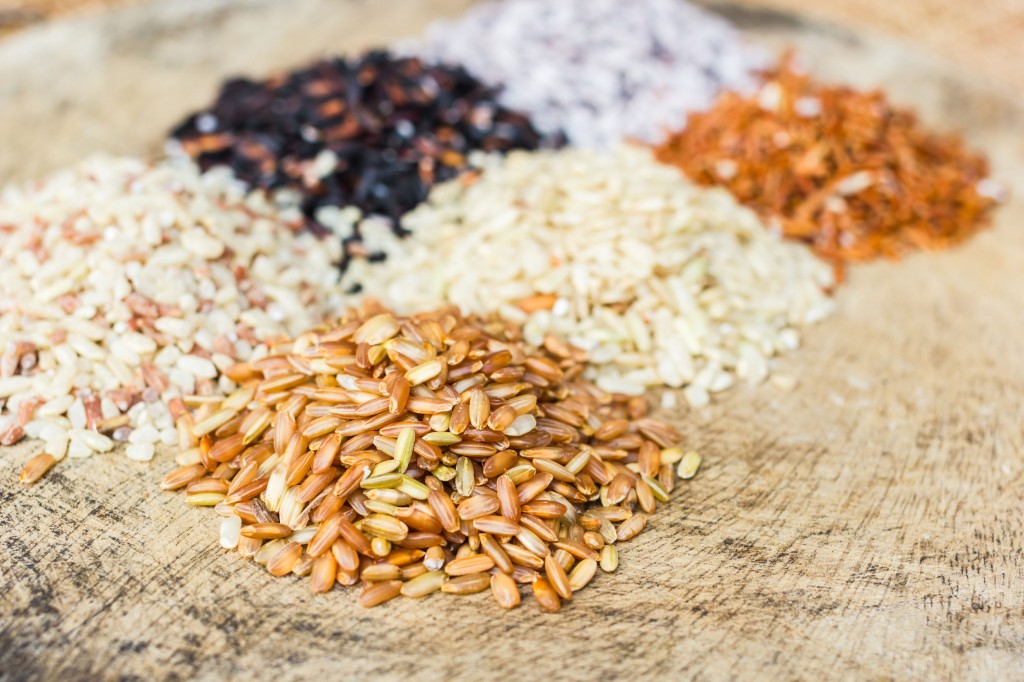 MUAN, South Korea, Nov. 14 (Korea Bizwire) – Rice consumption in Korea is at all-time low, mainly driven by changing appetite, with the annual per-capita rice consumption dropping from 128.1kg in 1985 to 62.9kg in 2015.

In a struggle against declining consumption, “functional rice” breeds are being introduced, highlighting features like weight loss, diabetes prevention, improved blood circulation, or even rice that helps one quit drinking.

According to the National Institute of Crop Science, there are 87 processed or functional rice varieties officially recognized by the government.

Young An is a rice variety with 25 percent higher lysine content, and is recognized for its ability to help accelerate growth, making it best suited for making nourishing meals or baby food, whereas Hong Jinju is rich in polyphenol (from wine) and catechin (from green tea) content, known for their anticancer properties and lowering blood pressure.

Noonkun Hukchal may be best suited for those with more than frequent drinking habits. This black breed of rice was found, through laboratory experiments on alcohol-craving rats, to decrease alcohol consumption by more than half. 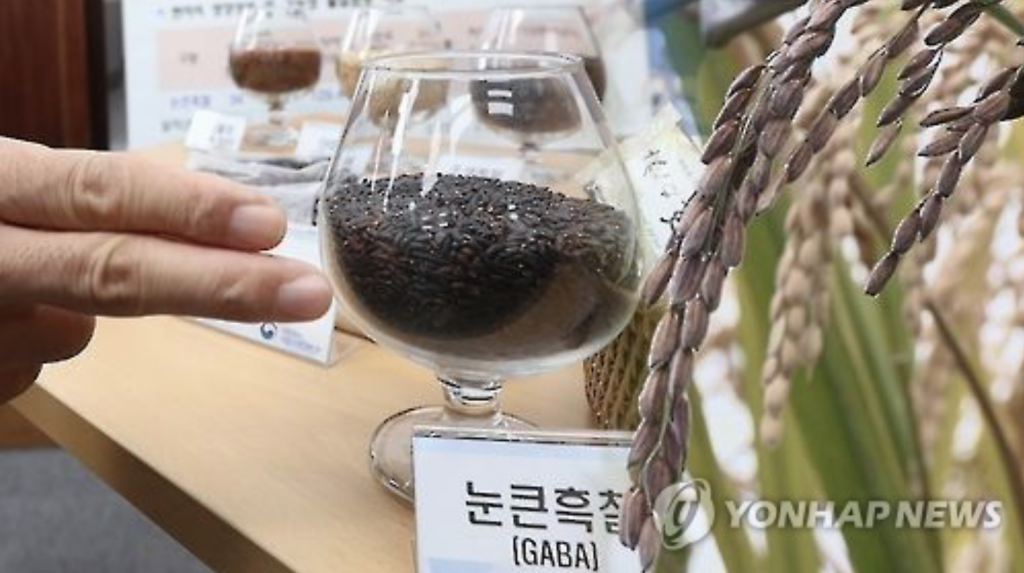 This black breed of rice was found, through laboratory experiments on alcohol-craving rats, to decrease alcohol consumption by more than half. (image: Yonhap)

Heukgwangbyo, on the other hand, was proven effective for preventing obesity by decreasing body fat. The blood sample analysis of lab mice that were injected with heukgwangbyo extracts for eight weeks showed decreased levels of glucose, galactose, and cholesterol, all of which are closely related to weight gain.

Such functional rice breeds were first introduced to Korea in the 1980s with glutinous rice, and began spreading in the 1990s with improvements in the specific characteristics of different varieties, and then continued to expand in the 2000s, according to the institute.

The market for functional rice, however, is still in its early growth stages.

An NICS official also noted that market growth for functional rice is “not as it used to be” given the country’s declining rice consumption.

“But promoting functional capacity, together with the development of high-quality varieties, may help in part ease the troubles faced by Korean rice farmers.”